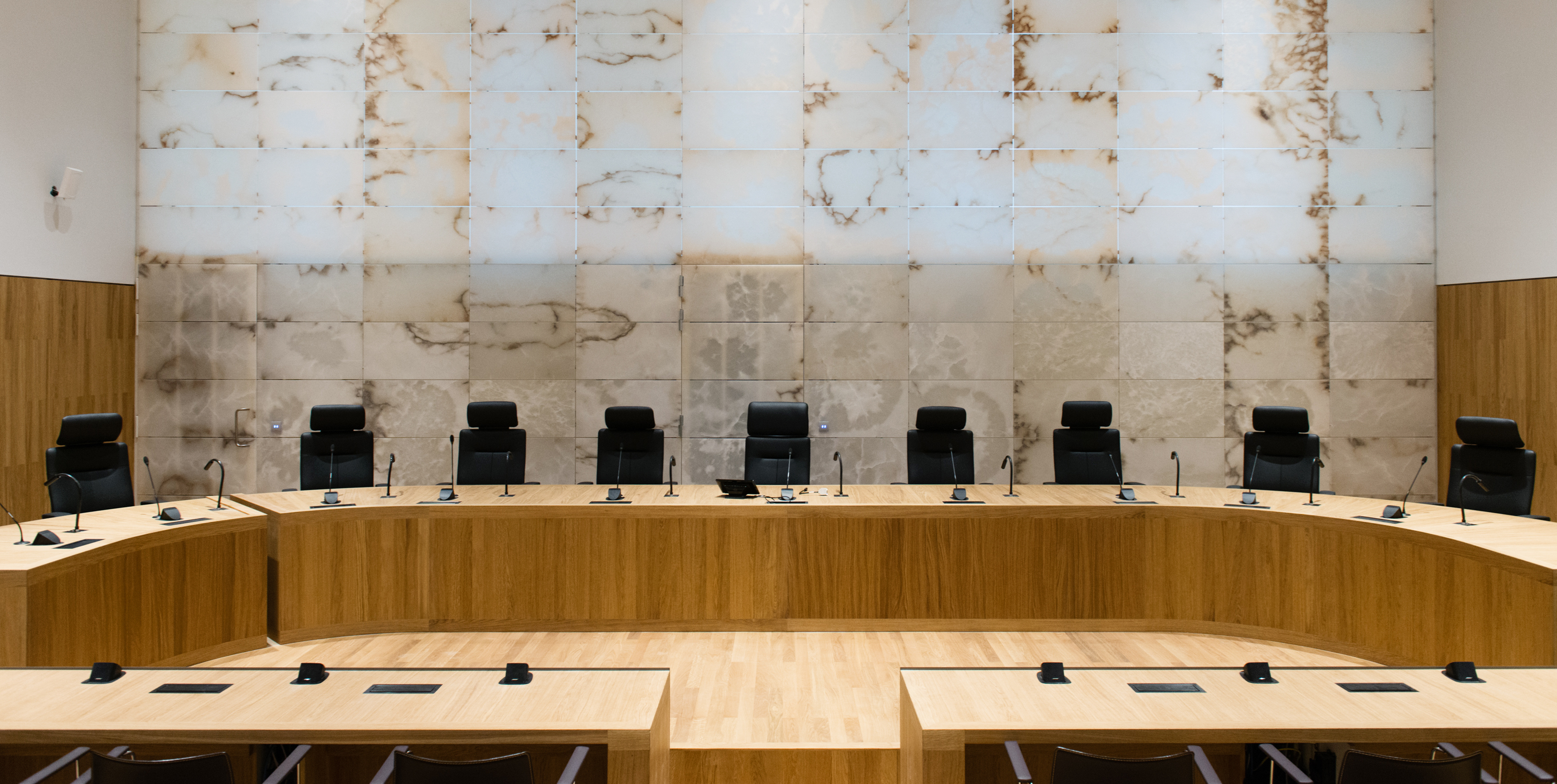 The Supreme Court of the Netherlands overturned the judgments of the Hague Court of Appeal on Friday. The judgments – dated September 25, 2018 and February 18, 2020 – ordered Russia to pay $ 50 billion in an arbitration award to Yukos shareholders.

Yukos was a Russian company engaged in oil production owned by Mikhail Khodorkovsky, a Russian oligarch. Khodorkovsky was jailed for 10 years for his conviction for tax evasion and evasion. The Russian government seized the assets of Yukos to recover the contributions owed by Khodorkovsky. Rosneft, another Russian oil company, has absorbed most of these assets.

In 2005, Yukos shareholders appealed to the Permanent Court of Arbitration to recover these assets. The court ruled in 2014 that Russia had violated its obligations under the Energy Charter Treaty by taking action to bankrupt Yukos. The sentence was overturned in 2016, but was later accepted on appeal.

The Supreme Court admitted that the Court of Appeal wrongly dismissed Russia’s claim concerning shareholders who committed fraud in the arbitral proceedings. The Supreme Court ruled that the claim should have been judged on the merits rather than on procedural grounds.

The court sent the case back to the Amsterdam Court of Appeal.