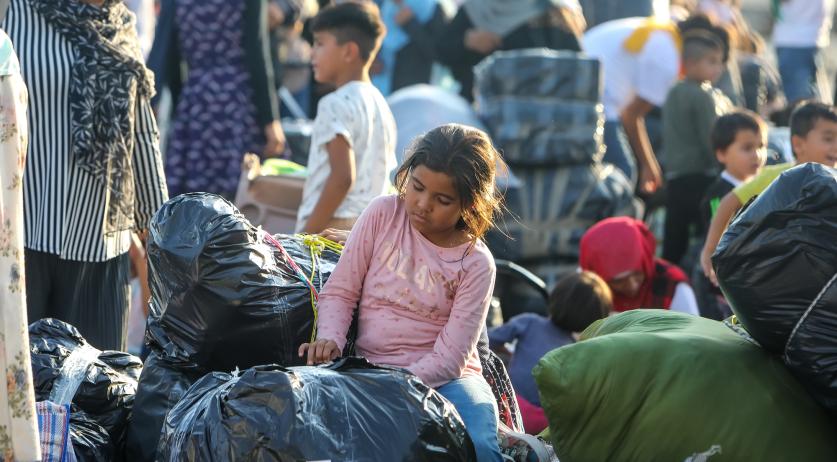 The Netherlands and other European Member States must do more to protect the rights of people coming to the European Union to seek asylum. The Advisory Committee for Immigration Affairs (ACVZ) wrote as much in a scathing letter. “In order to implement policy legally, the fundamental attitude of member states must shift from ‘what can we do’ to ‘what should we do’,” said the independent committee which advises parliament and government on this. kind of questions.

The ACVZ has investigated human rights violations at Europe’s external borders, in particular pushbacks and withdrawals. These are actions during which asylum seekers are returned by one of the European Member States (refoulements) or taken back by another country (withdrawals) without submitting an asylum application. The committee called such actions “unacceptable and contrary to international standards and European values. We have crossed a low line at the EU border.”

According to the ACVZ, it is difficult to determine exactly what is happening at Europe’s external borders. This is partly because it happens in hard-to-reach places, such as military terrain or at sea. Many different agencies are also involved. At the same time, it is too difficult for victims of unlawful pushbacks to obtain justice, the advisory committee said.

Possibilities to lodge a complaint are limited and legal assistance is rarely organised. The commission pointed out that this could lead to even more legal problems for the Netherlands. According to the ACVZ, “the pattern of looking away and redistributing responsibilities between member states and EU institutions” must be broken. But it lacks “political will”.

The committee recommended that the Netherlands make a greater effort to improve the situation at the borders, for example, with material or financial support. In addition, according to the ACVZ, the Netherlands should do everything possible to change policy, improve the legal situation of asylum seekers and strengthen control in collaboration with other Member States.