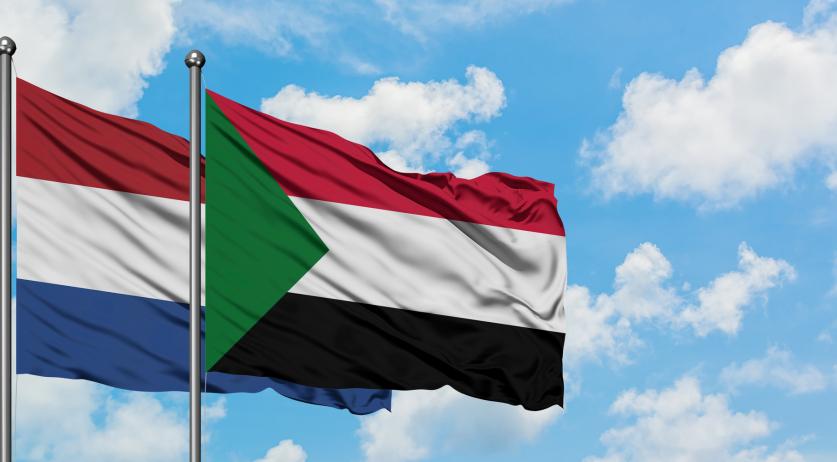 
Over the past decade, the Netherlands has expelled at least three consuls from the Sudanese embassy in The Hague after surrendering to Sudanese intelligence and security service NISS, the NRC reported on the basis of his own research.

The three consuls were accused of monitoring and intimidating members of the Sudanese opposition who had fled to the Netherlands, according to the newspaper. The Netherlands requested to leave the country between 2012 and 2019. At least one request was based on information from the Dutch intelligence service AVID.

The Foreign Ministry confirmed that it asked a consul to leave the Netherlands in 2016. The ministry told NRC that in July 2016, its director general of political affairs made an oral request to the Sudanese ambassador to dismiss the consul for his work with the NISS. In that conversation, the Director-General brought up two earlier cases, according to the newspaper.

The consul in question did not leave his post in the Netherlands until two years after the ministry’s request. The foreign ministry told NRC that the Sudanese embassy had promised that the consul would cease activities at the NISS, “thus removing the reason for further pressure.”

Over the past seven years, several reports have documented the detention and torture by the NISS of Sudanese asylum seekers who have been returned to Sudan. Despite this, and the fact that the Netherlands knew of at least three consuls who worked for the NISS, Dutch policy is still to send failed asylum seekers to the Sudanese embassy in The Hague, according to the NRC.

The Dutch-Sudanese have repeatedly warned the Foreign Ministry that NISS agents have been working at the Sudanese Embassy in The Hague for the past decade, backing up their warnings with photos of consuls photographing and disrupting rallies and opposition protests, writes the newspaper. When the NRC questioned the ministry about it, it replied that the foreign ministry includes “documents and information from the Sudanese community” in political considerations.