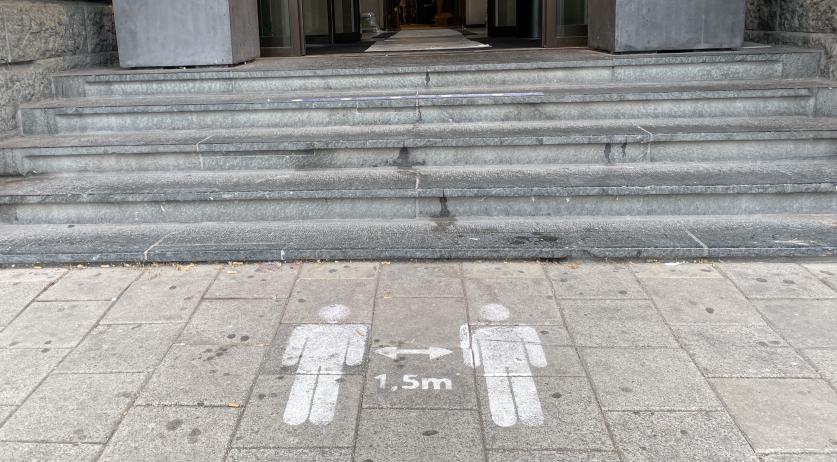 Most new coronavirus infections within 26 days; Total hospitalizations down 4%

The Netherlands recorded its highest single-day total of new coronavirus infections in almost four weeks. At the same time, the number of Covid-19 patients in Dutch hospitals has fallen by the highest amount in three weeks.

The RIVM public health institute has shown in raw data that 2,878 other people in the Netherlands have tested positive for the SARS-CoV-2 coronavirus. It was the most recorded in one day since August 6. This slightly increased the seven-day moving average to 2,540.

A combination of raw and corrected data puts the average at 2,513. Although the difference is small, the average has increased for the first time in four days. Daily coronavirus infections have almost entirely remained between 2,000 and 3,000 since July 31.

The Dutch hospital system was treating 643 patients with Covid-19 on Wednesday, a net decrease of 28 compared to the previous day, after taking into account new admissions, discharges and deaths. This is the biggest drop in one day since August 11.

The current total included 207 patients in intensive care, five fewer than Tuesday afternoon. There were 436 more patients with the disease in the regular care wards, a net decrease of 23.

New hospital admissions for the disease have been below average for four consecutive days. Hospitals received a total of 75 new patients between Tuesday and Wednesday afternoon, including nine sent directly to intensive care.

On average, hospitals have admitted 76 Covid-19 patients each of the past seven days, including 14 intensive care admissions.

In the Netherlands, people have tested positive for the SARS-CoV-2 coronavirus 1,943,882 times.

Notes from the Netherlands: Really aligned with Paris | Opinion pieces