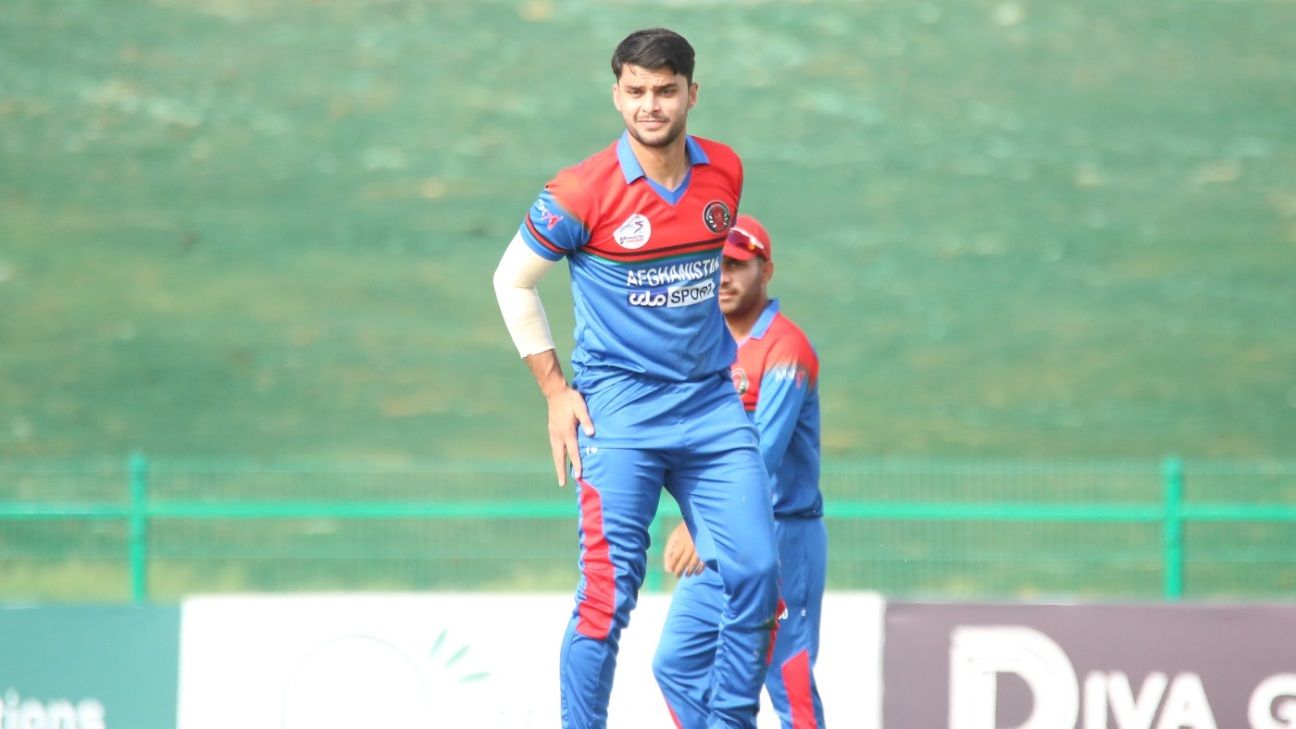 Mohammad Nabi has ruled himself out of Afghanistan’s upcoming ODI series against the Netherlands which kicks off in Doha on January 21, with right-arm dressmaker Naveen-ul-Haq also not making the 18-man squad members.

While Nabi said he wanted to pave the way for a young player to gain international experience, Naveen opted to take a break from the 50+ format and focus on preparing for the Cup T20 World Cup to be held in Australia later this year.

The selected squad includes four uncapped names in 19-year-olds Riaz Hassan and Mohammad Saleem Safi – a fast hitter and right-armer, respectively – alongside left-arm dressmaker Fazalhaq Farooqi, 21, and Shahidullah Kamal, 22, a left hitter and part-time left arm spinner. Although Farooqi has played only one T20I and Kamal has played a Test – both in March 2021 – they are yet to represent their country in the ODIs.

Afghanistan also recalled versatile bowler Azmatullah Omarzai, who played just one ODI, last January. Along with the new faces, there was plenty of experience in the form of Rashid Khan, Rahmanullah Gurbaz, Mujeeb Ur Rahman, Rahmat Shah, Gulbadin Naib, Najibullah Zadran and Qais Ahmad, who played a Test and a T20I each but didn’t is not capped in ODIs.

Afghanistan will be led by Hashmatullah Shahidi, who was named ODI captain last year.

The three-match ODI series between Afghanistan and the Netherlands is part of the ICC World Cup Super League, the points of which count towards qualification for the 2023 World Cup in India.