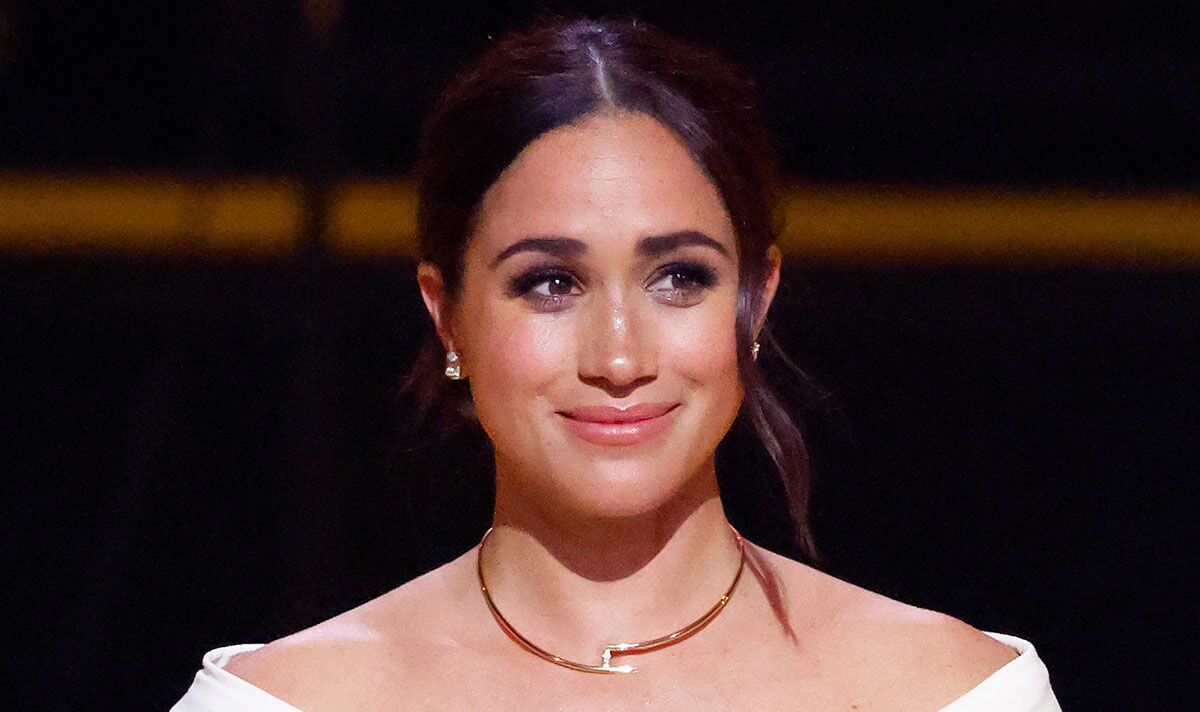 Meghan Markle, 40, family series ‘Pearl’ was dropped by the streaming platform on Sunday as it reviewed animated content. The abandonment of several projects, including that of Ms. Markle, was part of strategic decisions on the production of animated series, the company said in a press release, without providing further details on its decision. Royal biographer Angela Levin has since claimed that Meghan will not listen to advice from others on future plans.

Speaking to TalkTV, Ms Levin said: “You can’t just use people for your own ends.

“You actually have to approve things when a lot of money is involved with a big company.

“They’re not stupid, they’re only going to wait so long.

“They were incredibly patient and they decided, among other things, to just cut the trash, really.

“What you see and what you show, but also Meghan won’t take advice.

“She thinks she knows and that’s the problem.

“She’s very proud and it’s all gone to their heads.”

Archewell Productions, the company formed by Markle and her husband Prince Harry, said last year it would executive produce “Pearl.” The series was to center on the adventures of a 12-year-old girl inspired by influential women in history.

Netflix said Archewell Productions remains a valued partner and they continue to work together on a number of projects, including the documentary series Heart Of Invictus.

The show follows people competing at the Invictus Games, and a film crew was seen near Harry and Meghan during their stay at the event in The Hague, Netherlands, last month.

Speaking of Pearl’s announcement last July, Meghan said: “Like many girls her age, our heroine Pearl is discovering herself as she tries to overcome life’s daily challenges.

“I am delighted that Archewell Productions, in partnership with the powerful platform of Netflix, and these incredible producers, bring you together this new animated series, which celebrates extraordinary women throughout history.”