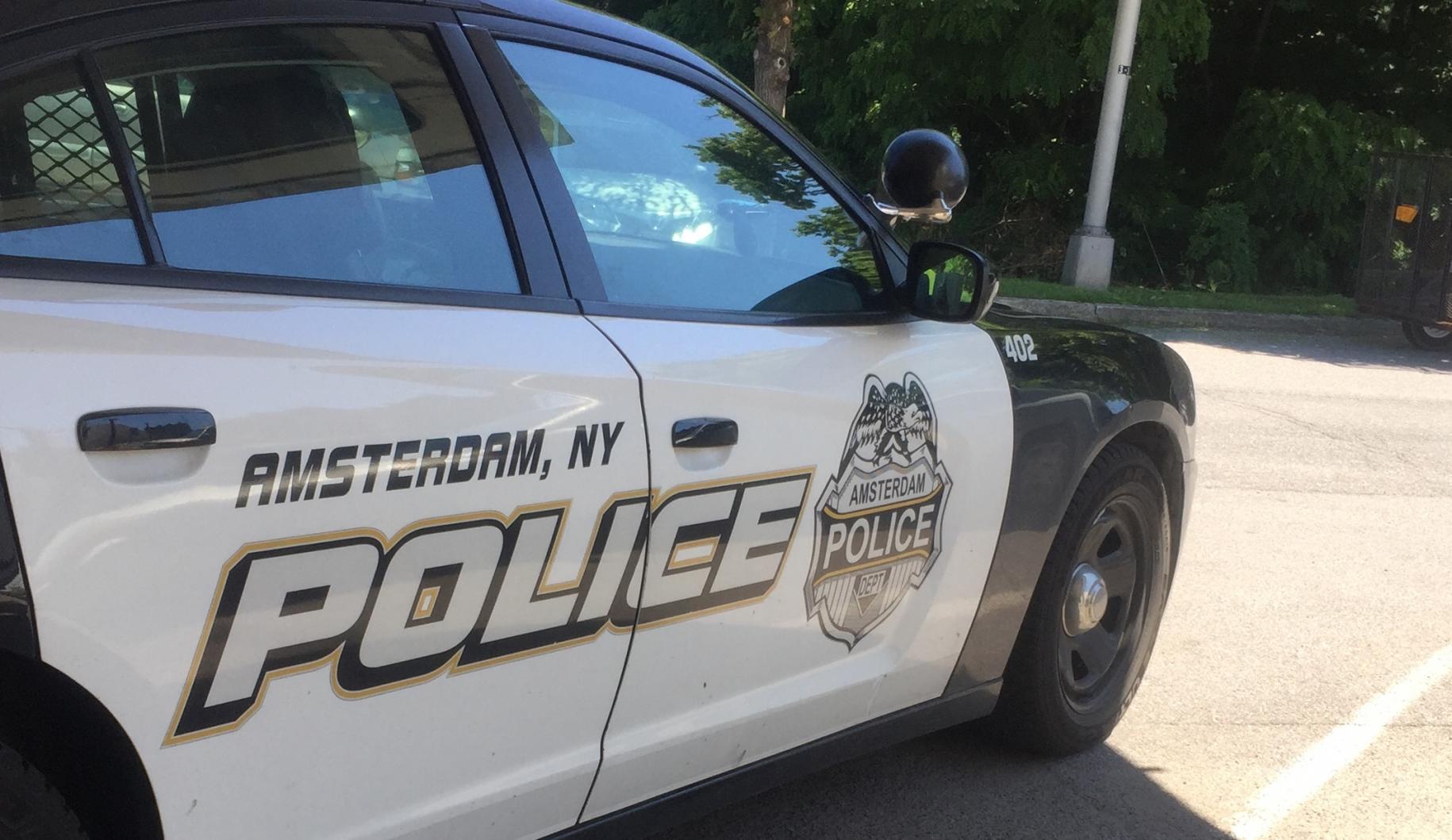 AMSTERDAM – A man in the city alleges that the Amsterdam Police Department used excessive force in responding to a noise complaint at his home in a federal lawsuit, claiming his left leg was broken and several ligaments torn in the incident that led to his hospitalization for two months and requires his continued use of a wheelchair.

The lawsuit against the city and the police was filed by E. Stewart Jones Hacker Murphy, a Troy-based law firm, in the U.S. District Court for the Northern District of New York on behalf of David Teal on November 23.

Teal claims that city police responded to his South Mathias Avenue home on July 13 shortly after 9 p.m. on a noise complaint and attempted to illegally arrest him in what is only a violation of the code of the city.

The lawsuit alleges that Teal was “slammed” to the ground by officers, fracturing his left tibia, dislocating his knee, tearing several ligaments and causing traumatic injury to blood vessels and other tissue in his leg.

Teal alleges that at the time of the injury, one of the officers said, “I heard it burst.” Police then handcuffed Teal before transporting him to St. Mary’s Healthcare, according to the lawsuit.

The man was rushed to Albany Medical Center the next morning for emergency surgery to repair vascular damage to his left leg by removing a blood vessel from his right leg. Teal was then placed on a ventilator for several days.

Teal was hospitalized for about two months and underwent several surgeries, including a skin graft to close open wounds on his left leg with skin taken from his thigh. The procedures left permanent scars.

Teal now uses a wheelchair and is unable to work due to his injuries, according to the lawsuit. He would need to have additional surgery to treat the injuries to his knee joint. The lawsuit says he was permanently partially disabled.

The lawsuit claims that city police filed false charges against Teal in July, alleging he resisted arrest and violated city code. The charges were dismissed by the city court in October, according to the lawsuit.

The incident has been described as part of a pattern of false arrests and excessive force among city police. The lawsuit further alleges that the department does not “regularly” investigate allegations of misconduct, discipline accused officers with excessive force, and does not properly train police to avoid such incidents.

A request for comment from the Amsterdam Police Department regarding the trial was directed to City Prosecutor Anthony Casale.

Appeals to Casale and attorneys representing Teal were not returned on Monday.