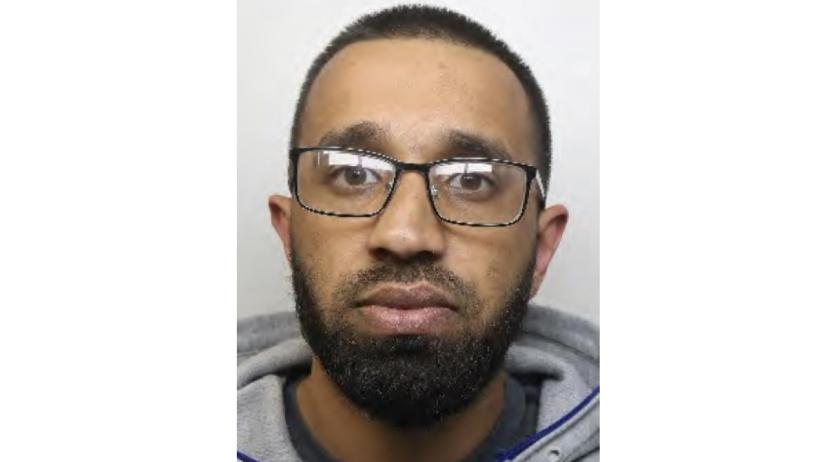 A former East London businessman has been sentenced to life in prison for plotting the murder of Rotterdam-based Pakistani activist and blogger Ahmad Waqass Goraya. Gohir Khan will have to spend at least 13 years behind bars, according to the Greater London Metropolitan Police.

Khan, who worked in a supermarket at the time, was heavily in debt for running his freight company, prosecutors said. They argued that this was one of the possible motives for the murder plot targeting Goraya last June, for which Khan allegedly received 100,000 pounds, or about 120,000 euros.

He was sentenced on March 11, after the jury returned a unanimous guilty verdict for conspiracy to murder six weeks earlier.

Khan had maintained he did not know the victim, but that proved untrue when Met Officers uncovered more than 2,000 Whatsapp messages between him and his co-conspirator in which the murder of the Rotterdam-based blogger and activist was discussed.

The Pakistani activist had a large following online for speaking out against the Pakistani government, which led to him being targeted by Khan. Bringing Khan to justice took nearly a year.

He was first captured by officers on his return to London on June 23 after an unsuccessful attempt to find and kill Goraya in Rotterdam a week before. He reportedly stalked an address in Rotterdam with a 19-inch knife looking for the blogger. Police searched Khan’s home and officially arrested him two days later. He was charged with conspiracy to murder on June 28.

Goraya was tortured in Pakistan in 2017 by members of the intelligence services, he alleged in an interview with the BBC. He believed the same people were behind the plot to kill him and expressed hope that the Netherlands would resolutely address the issue with Pakistan.

“The dedication and diligence of counter-terrorism officers, Border Force colleagues and our Dutch law enforcement counterparts ensured justice was served in this chilling case of conspiracy to murder,” said Commander Richard Smith of the Met’s Counter Terrorism Command. “Khan fell in love with his cunning and artifice, and investigation revealed that he was willing to commit murder for financial gain, regardless of his future victim.”