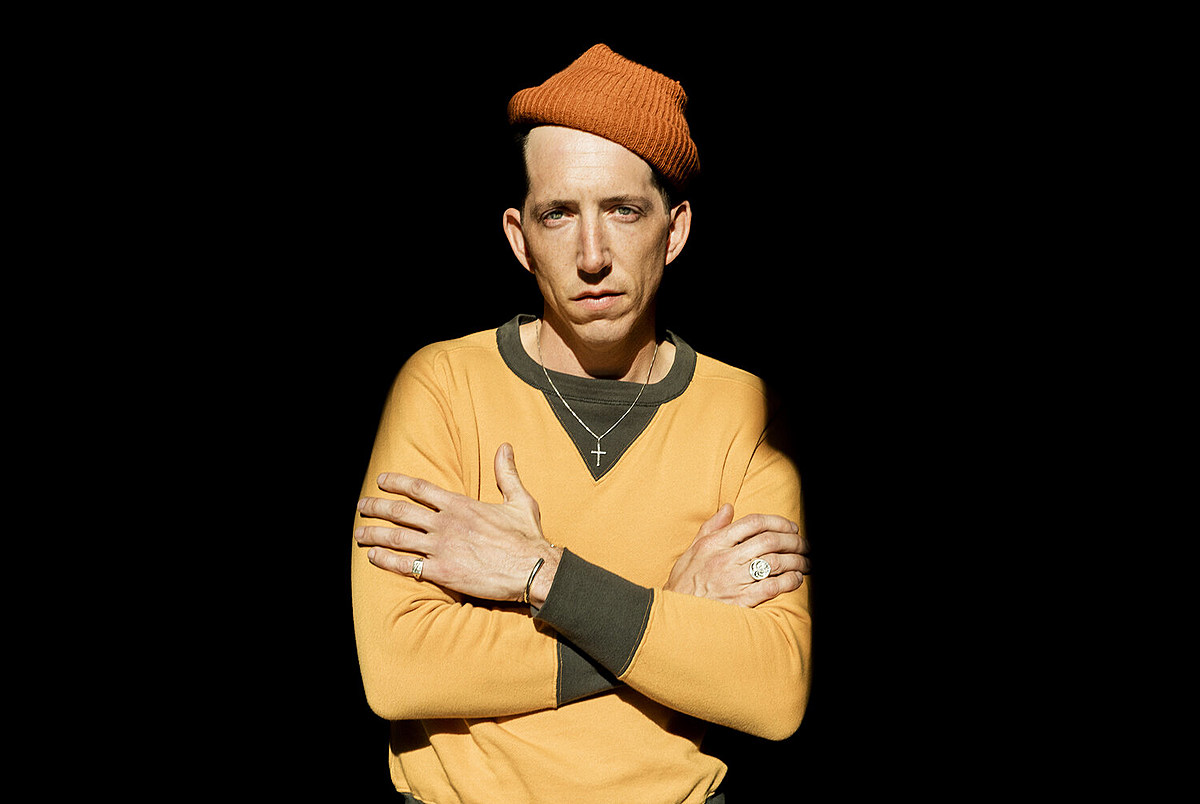 Pokey LaFarge will be back with In the flower of their shadow September 10 via New West Records. The album was produced and arranged by Pokey and Chris Seefried, and recorded in Chicago and Los Angeles. We have the premiere of the album’s new single, “Rotterdam”, which is a mix of swing, country, Latin and social commentary.

“I wrote this song in 2017 and remember back then how much I admired the seemingly high level of social equality and access to certain social services in the Netherlands,” Pokey said. “But in reality, it’s more of a place that doesn’t really exist – Rotterdam as a utopia. Coupled with some confusion and frustration with the way certain things are done in the United States. , I found the lyrics to be an outlet. ” Listen to that below.

You can see Pokey on tour this fall with Esther Rose, including a show in New York City at the Bowery Ballroom on November 10 (tickets). All dates are listed below.