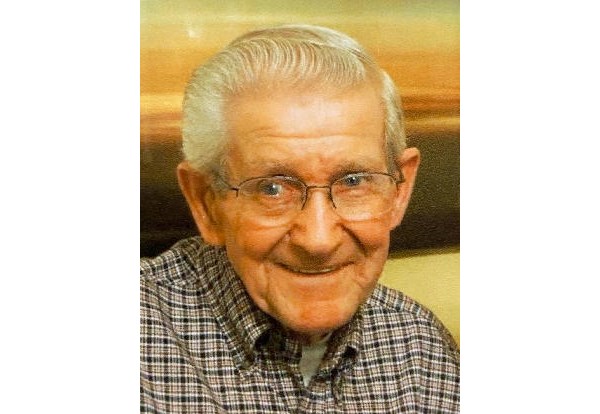 Leslie R. Schultz, 94, of Scotia, died at Ellis Hospital on Saturday August 7, 2021. Les was born in Rotterdam on March 13, 1927. He was the son of the late Raymond and Jennie (Giffen) Schultz. After attending school in Rotterdam, Les enlisted in the United States Navy. He worked as a tractor-trailer driver for the Golub Corporation where he would retire after 22 years of service. They loved traveling, spending time in Florida and he treasured the time he spent with his family, grandchildren and great grandchildren. He is survived by his two daughters; Diane (David) DiPoffi and Leslie (James) Miakisz, five grandchildren; Danielle (Brian) Galarneau, Kristen (Stephen) Macerola, Michael DiPoffi, James (Elizabeth) Miakisz and Michael (Lindsay) Miakisz. He is also survived by eight great-grandchildren as well as nieces and nephews. In addition to his parents, Les was also predeceased by his beloved wife of 69 years, Eleanor Schultz, who passed away on March 10, 2021. He was also predeceased by his sisters Ruth Niedhammer, Ethel Johnson, Elizabeth (Beth) Nuttall and his brother James. Schultz. Call hours will be from 11 a.m. to 1 p.m. on Friday August 13 at DeMarco-Stone Funeral Home, 1605 Helderberg Avenue, Rotterdam. Interment will follow at Sts. Cyril and Method cemetery in Rotterdam. Those who wish can send a contribution to a charity of their choice in memory of Les. To share your condolences online, please visit DeMarcoStoneFuneralHome.com.