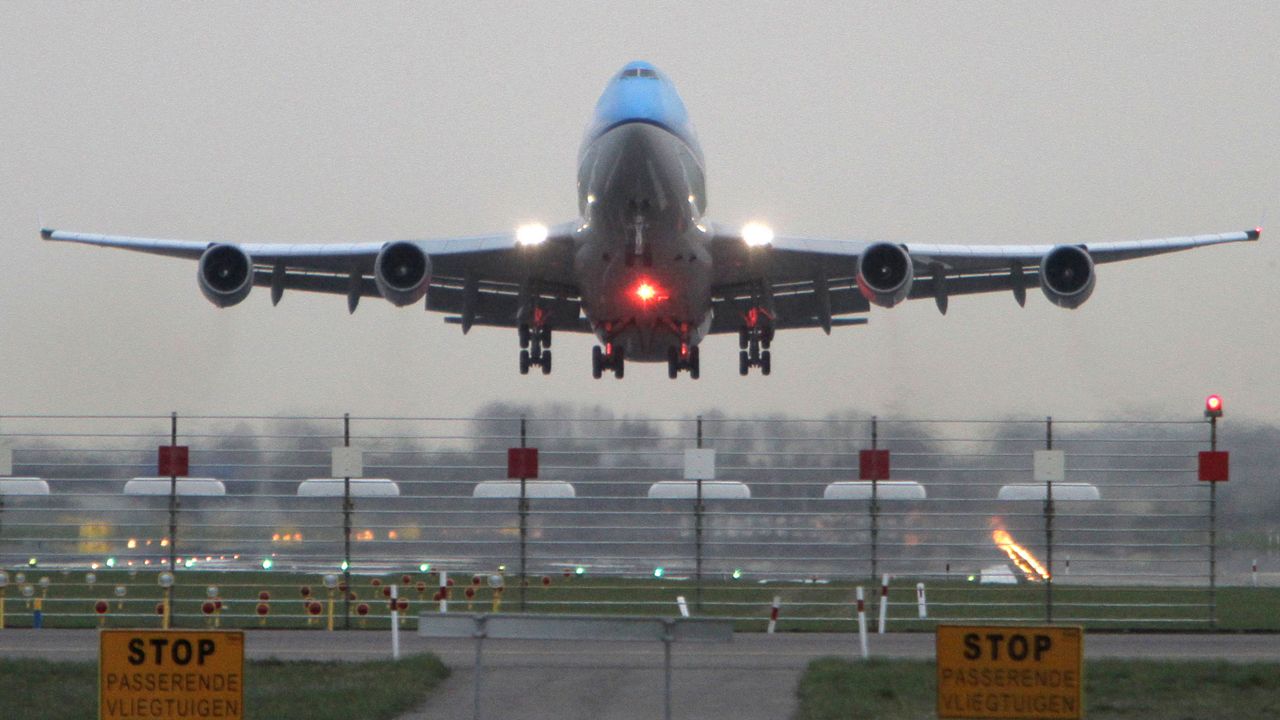 KLM to offer nonstop service from Amsterdam to Orlando this fall


ORLANDO, Florida – Travelers will once again be able to fly to Amsterdam from Orlando International Airport when KLM Royal Dutch Airlines opens its new service this fall.

The company said on Wednesday it would provide non-stop service between Orlando and Amsterdam.

“Travelers wishing to experience all that Amsterdam has to offer – from beautiful canals and cultural exhibits to world-class cuisine and historic sites – will now have easier access to the capital of the Netherlands,” according to a statement from the airport.

Orlando International service will begin October 31 and will operate four days a week. Non-stop flights to Amsterdam will fly on Thursdays and Fridays, while flights from Amsterdam to Orlando will fly on Mondays and Tuesdays. Flights going in opposite directions on these days will stop in Miami first before continuing.

Passenger traffic at Orlando International Airport plunged during the pandemic, but has since intensified.

KLM will use a Boeing 787-900 Dreamliner for the new non-stop service between Orlando International Airport and Amsterdam from October 31, 2021. Here is the schedule: pic.twitter.com/I1u8ZYYiC1

Dutch marshalling yard in Kijfhoek to be modernized thanks to Siemens