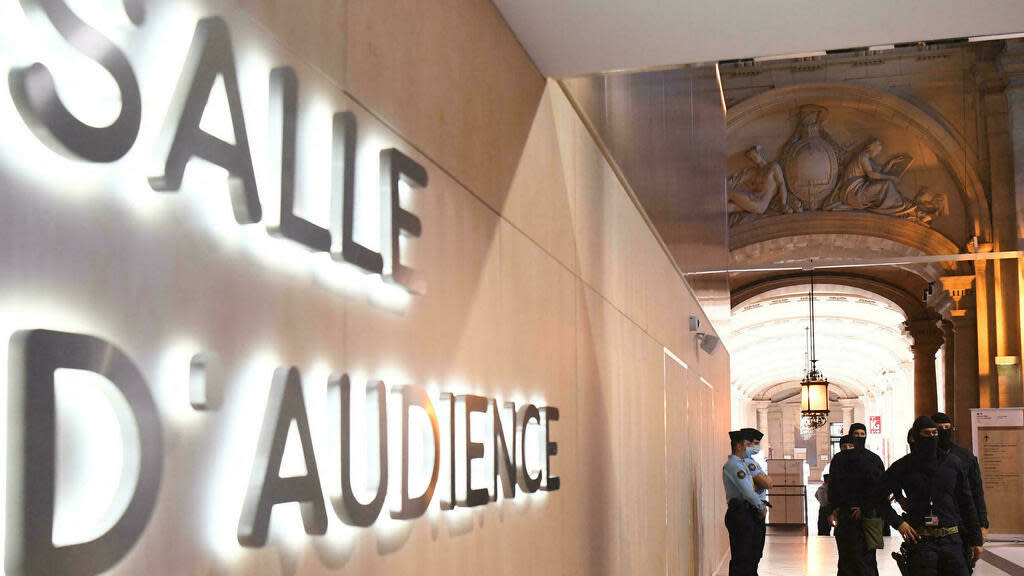 Kalashnikov or cannabis? What was the terrorist suspect from Paris trying to buy in Rotterdam?

On Thursday, the accused Ali El Haddad Asufi was questioned by the special criminal court on his possible involvement in helping the Paris killers of November 2015 to obtain the Kalashnikov machine guns used in the attacks. Asufi admits he made two trips to Holland in October 2015, but says he went to buy drugs, not weapons.

Ali El Haddad Asufi is not very convincing. Neither is the evidence against him.

“I have never bought a Kalashnikov in my life,” he assured the Paris court on Thursday.

“You are not accused of having bought anything”, reminded him the president of the court, Jean-Louis Périès. “You are suspected of having assisted in the search for weapons.”

The Belgian police investigation never made it possible to identify the origin of the Kalashnikov machine guns used by the café terrace and the Bataclan killers on the night of November 13, 2015.

Earlier this week, a Dutch witness, believed to be an “international arms dealer”, mocked the reputation given to him by investigators. His criminal record mentions a fight in a bar, 30 years ago. He once owned a starting pistol.

He never met Ali El Haddad Asufi, had to google him to find out who he was. Asufi did not know the witness either.

The testimony of the “arms dealer” before the Paris court lasted 20 minutes, including the time necessary for translation between Dutch and French.

Ali El Haddad Asufi confesses a long-standing friendship with Mohamed Bakkali and Yassine Atar, two of the co-defendants in this trial. He was also friends with Ibrahim El Bakraoui, suspected of helping to organize the Paris massacres, and who blew himself up in the 2016 terrorist attack at Zaventem airport near Brussels.

Of Ibrahim El Bakraoui, the witness remarked memorably that, given his friend’s past, “he hardly needed me to help him find weapons”. Bakraoui was arrested in 2010 after firing a Kalashnikov at police officers in a failed bank robbery.

Ali El Haddad Asufi admits having made two trips to Holland in October 2015.

On October 7, he travels to Amsterdam: “I don’t think I have any particular reason,” he said.

The October 28 trip to Rotterdam “was probably for drugs”.

Asufi was weak on details. The quantities of cannabis involved, the price, even the identity of the friend who accompanied him, everything remains unclear.

Asked about his omissions by one of his own lawyers, the accused had a carefully considered answer: “Of course I don’t remember. We are talking about things that happened seven years ago. quite ordinary things.”

And the question of the “Clios”, code name of the object of the trip to Rotterdam, mentioned at the beginning of the week, came back to the carpet. The “Clios” could have been prostitutes or weapons. They were certainly not the Renault cars of the same name.

The defense had a suggestion. “Clio”, the court said, is the phonetic anagram of “kilo”, the basic unit in drug transactions.