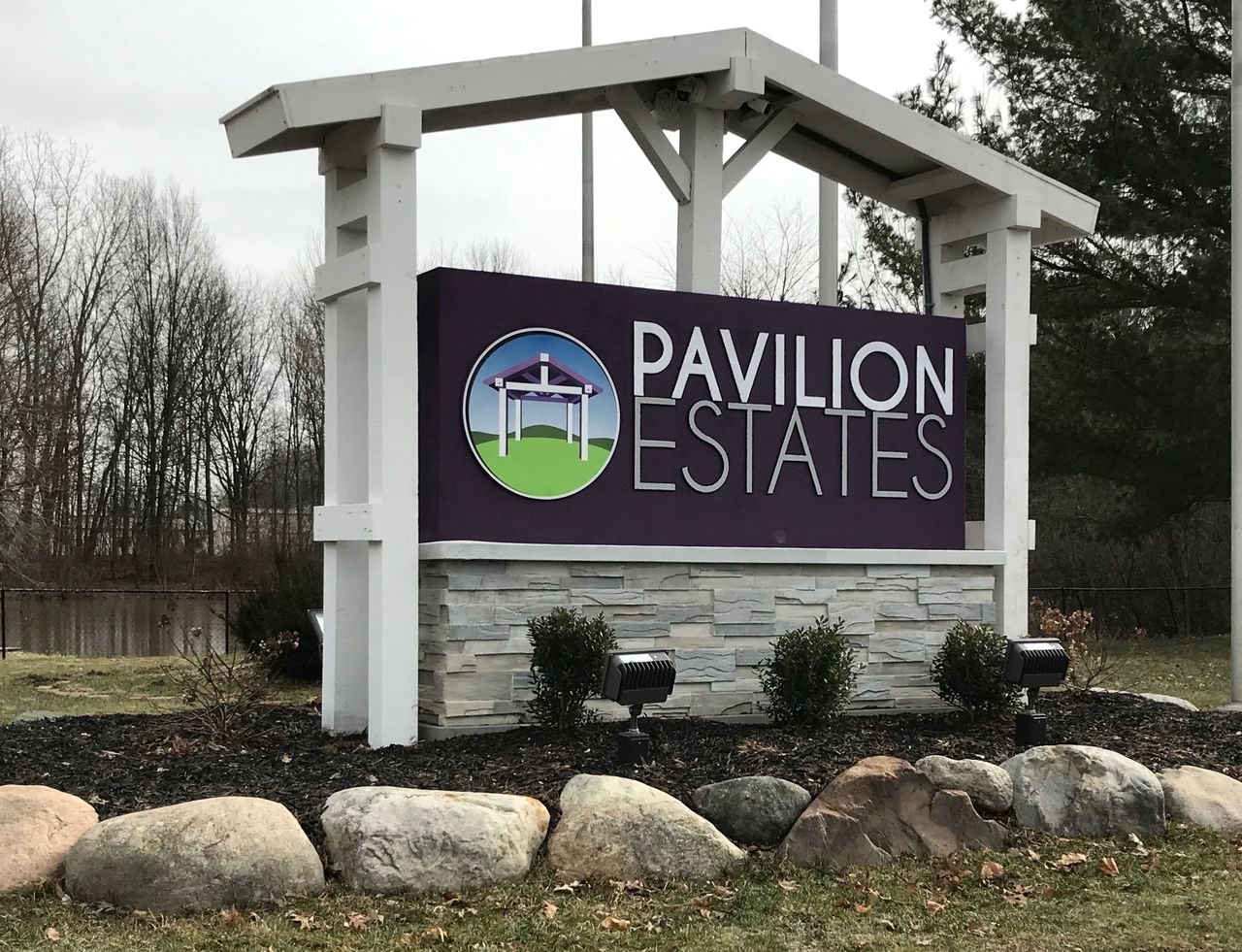 KALAMAZOO COUNTY, MI – A man charged with killing a 1-year-old child last September will be tried on one count of homicide and one count of first degree child abuse.

Savajay Dek-Hariyon Marvin Malory, 19, was transferred to Kalamazoo County Circuit Court on both counts following a preliminary examination on September 29.

Malory, according to testimony presented by the child’s mother during the preliminary hearing, watched Tristan Mueller, 1, and the victim’s two younger siblings on September 13, 2019 at Mueller’s home in the park of houses mobile Pavilion Estates.

Related: Man charged with homicide in murder of 1-year-old in Kalamazoo County

Tristan’s mother, Constance Mueller, with whom Malory was intimate, was at the home of his friend Taylor Meinema while he was alone with the three children, Mueller and Meinema both testified.

Mueller, whose mother had died of cancer that morning, went to her friend’s house to drink and smoke marijuana, she said, leaving Malory to watch Tristan, her brother and sister. The two houses were located within 100 feet, Mueller told the court.

According to Mueller and Meinema’s testimony, Malory called Mueller shortly after arriving at his friend’s house to tell him that Tristan had fallen into his high chair.

The mother did not go to her home to watch the child at that time, but said about 5-10 minutes later that the accused had come to Meinema’s home and started to discuss with him the reasons he left his children unattended. She called a neighbor to check on the children, she said, and after finding her house locked, the neighbor came to Meinema’s house and drove Mueller and Malory home in Mueller’s van.

Mueller said she then checked Tristan and he was breathing.

About 45 minutes later, she said that she went to check the infant again and he was no longer breathing and had no heartbeat. She said she also found out at that time that Tristan had bruises on his face. She hadn’t seen the bruises on his face earlier as it was partially covered by a teddy bear, she said.

Kalamazoo County Sheriff’s Deputy Christian Harris said upon arrival at the scene, the child was numb, gray and clammy to the touch. He said the child had grazes on the left side of his face and temple.

The child was pronounced dead shortly after midnight at a nearby hospital.

According to medical examiner Amanda Fischer-Hubbard, the cause of death was multiple injuries and the mode of death was homicide.

Fischer-Hubbard testified that the child had torn brain tissue, which is usually associated with the type of injury seen in a high-speed motor vehicle collision. She said that when a tear like this occurs, in the corpus callosum, one usually becomes unconscious within a few minutes but can continue to breathe and can still have a heartbeat for a while, like in a coma.

She couldn’t say for sure that it was the injury that caused the child’s death; however, since there were numerous serious injuries to the child’s head, face and body, as well as severe bleeding localized around the victim’s body. Fischer-Hubbard said she also couldn’t rule out that asphyxiation may have played a role.

The bruises, which were scattered over the child’s body, legs, arms, torso and genitals did not correspond to a fall from a high chair, she said.

Mueller, who said he initially told police she was at home when Tristan fell, told court Wednesday that she initially lied because she feared losing her children. She was also worried about getting into trouble for drinking and high, since she was only 20 years old at the time of the incident.

When ruled that there was a probable reason to tie the case to trial, Kalamazoo County District Judge Anne Blatchford pointed out that the child was in Malory’s care at the time of the incident. incident. The facts confirm that there was an intentional cause of serious injury, Blatchford said.

“He had the power to watch over Constance Mueller’s children, including the victim in this case, Tristan Mueller, who was a one-year-old,” Blatchford said.