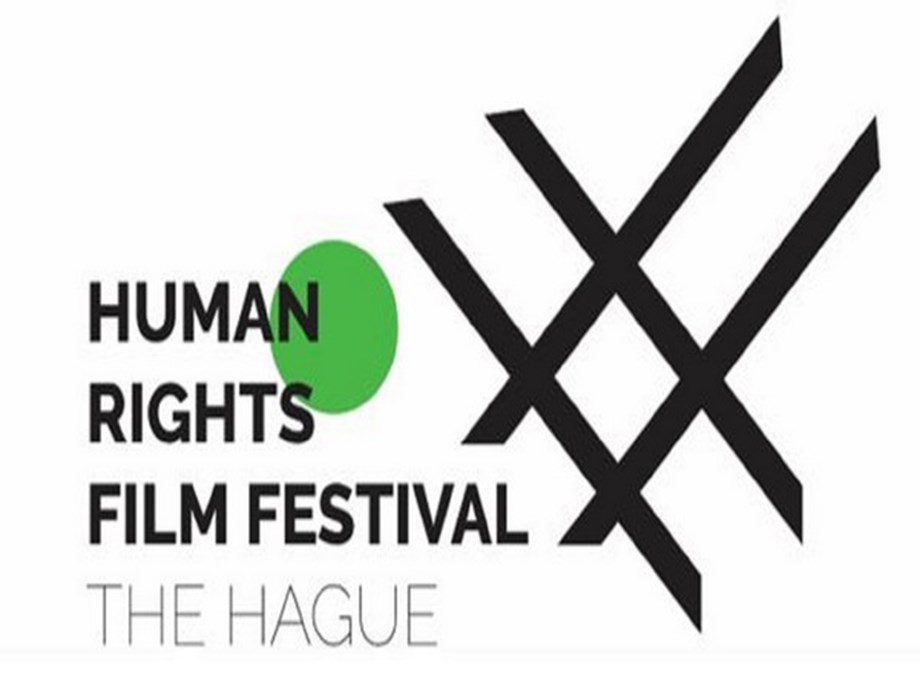 For the first time ever, a human rights film festival will be held in The Hague from Thursday, offering filmmakers and attendees an opportunity to shed light on human rights issues in around the world, through the language of films. The event organized by a Dutch-based human rights organization, Global Human Rights Defense (GHRD), will see several films presented by various NGOs and filmmakers, keen to raise awareness of human rights issues. and awareness.

Global Human Rights Defense is an international non-governmental organization based in The Hague, the Netherlands. GHRD specifically focuses on the promotion and protection of human rights worldwide. One of the films “From Xinyang to the Netherlands” tells the story of a woman’s journey, fleeing the concentration camps and the Uyghur genocide in China. Another film “Never Forget Tibet” brings human rights concerns in Tibet back to the table.

“Life in Darkness, Prosecution of Minorities in Pakistan” would also be one of the films shown at the event. Two short clips that will be screened use dance as a tool to highlight human rights concerns. Such are “Crash” and “Hope”. A final addition to the program will be “Light”, a tragic insight into the Kosovo war.

The screenings will be accompanied by a round table, which will be moderated by representatives of GHRD. Panelists will include Stefan Ziegler, a successful humanitarian practitioner, speaker and producer for Advocacy Productions; Giovanni Marotta, international legal adviser; Eva Smulders, development economist; and Vivek Bhatt, researcher in human rights and institutions. The panel is completed by Sarah McGibbon, professor at the University of Maastricht in international law and Mi Jung van der Velde, lecturer and researcher in human rights and gender.

“This event is aimed at young political activists and students around the world,” an official statement read. “Global Human Rights Defense strongly believes in the power and impact of future generations around the world who wish to make a difference! We hope to welcome students and young professionals from all universities in the Netherlands and beyond”, says the press release.

The festival will also create a platform for people in The Hague to connect, exchange ideas and discuss the interdisciplinarity of human rights work, the statement said. (ANI)

(This story has not been edited by the Devdiscourse team and is auto-generated from a syndicated feed.)