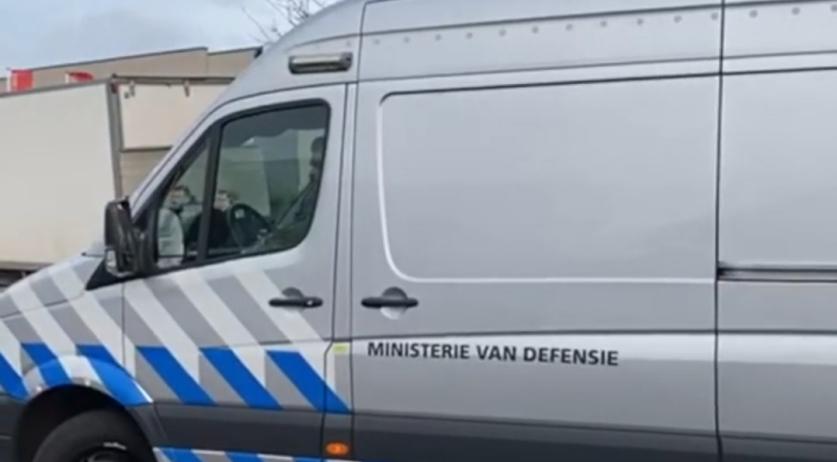 Houses evacuated in Amsterdam North after the discovery of an explosive

The police found an explosive device in Lohuiss Street in Buikslotermeer in Amsterdam-Noord. EOD was called to deal with the device and the area was cordoned off, AT5 reports.

Around 7:30 a.m., a report made of a possible explosive device nearby. The EOD, police and the fire brigade rapid response team all responded to the alert. About 40 residents were evacuated from their homes as a precaution and the area was cordoned off to allow for an investigation and the removal of any explosives, according to AT5. The inhabitants took refuge in a nearby mosque, where municipal employees were stationed to receive them.

A group of people were fighting in the street shortly before police arrived, AT5 reports. Police are investigating whether the fight was related to the explosive.

The evacuated residents were allowed to return home on Sunday afternoon, after police reported that the EOD had secured the explosive, according to the ANP.

Amsterdam has seen a number of explosions at homes, businesses and ATMs in recent weeks. The series of explosions forced two catering businesses, Cafe In The City and The Harbor Club, to temporarily close. On Friday evening, police arrested a suspect who they believe is linked to several of the explosions. They did not rule out other arrests.