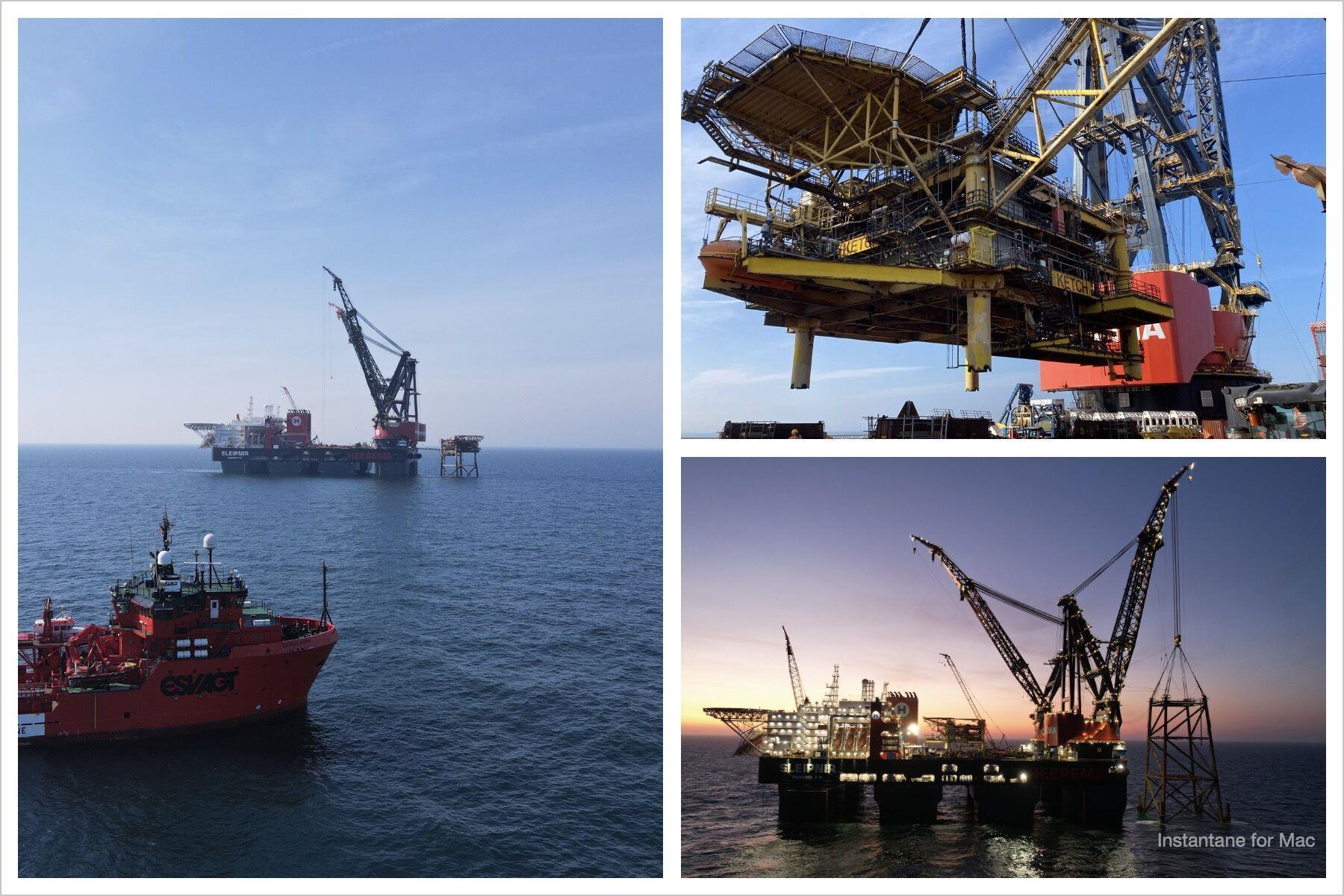 Heerema unloads the Ketch platform in Rotterdam before its dismantling

A platform in the North Sea was deposited in the Netherlands before being dismantled.

Heerema Marine Contractors, the same company that installed the Ketch rig more than 20 years ago, used its vessel Sleipnir to remove the installation.

It was recently unloaded at the port of Rotterdam where it will be dismantled.

On LinkedIn, Three60 Energy, which operated the Ketch platform on behalf of DNO, grilled by hitting a “key step” in its dismantling journey.

He said: “The Ketch rig, operated by Three60 Energy on behalf of DNO and located at a water depth of 54m and installed in 1998, was successfully lifted by Sleipnir of Heerema.

“This operation was only possible through detailed planning and the commitment of all companies and individuals involved for a safe delivery.”

It was announced earlier this year that Heerema has been awarded a dismantling contract for the integrated engineering, preparation, removal and disposal (EPRD) of the Ketch platform, as well as the Schooner platform. nearby, by DNO.

The Dutch contractor installed the two facilities, located in the southern North Sea, in the 1990s.

The Ketch platform was located about 90 miles offshore in a water depth of 54 m.

It was connected to the Murdoch complex, which will also be removed by Heerema.

After removal, Ketch and Schooner will be disposed of, with up to 97% reuse or recycling.

Oslo-listed operator DNO acquired the two assets as part of its takeover of Faroe Petroleum for £641.7 million in 2019.

Proposals to decommission the rigs were approved later that year, with the DNO predicting costs of around £25.1 million.

Oil and gas dismantling company Well-Safe Solutions also turned to LinkedIn to salute those who helped remove the platform.

He said: “We are delighted to have played a key role in the dismantling of the Ketch rig, which spent over 20 years in the southern North Sea.”

Heerema arrives on site to begin the dismantling of Dunlin Alpha

Will Helen find her voice?