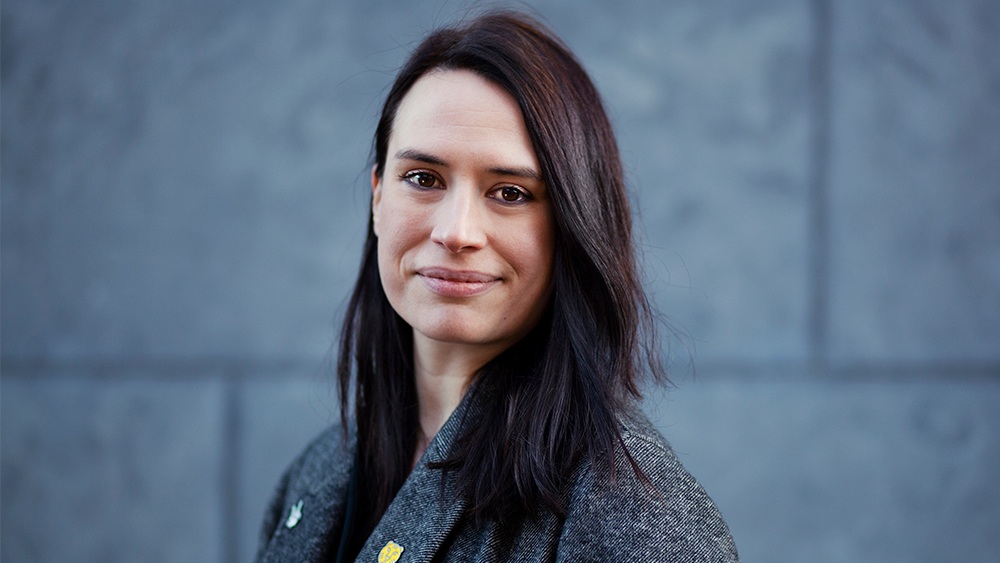 Head of Rotterdam: “At IFFR, we just think differently”

Forced online again – this time because of the Omicron wave – the Rotterdam International Film Festival will still surprise the public, assures festival director Vanja Kaludjercic, ready to celebrate its 51st edition. The event kicks off with Amanda Kramer’s “Please Baby Please” on January 26.

“That’s the idea. To surprise, but not just to surprise,” she says. “When I started coming here, IFFR could always blow me away like that; Show me what cinema Something that may seem like an unexpected choice for IFFR is, in fact, inspired by its freedom.

Remembering the past is crucial for Kaludjercic, as she already emphasized when announcing this year’s streamlined lineup. “That was what the last three editions were about,” she notes, also referring to “25 Encounters”: a new initiative made up of a selection of films, which will be made available from the public starting February 6, as well as featured conversations. in a printed publication.

“We brought in quite a few luminaries but also people who might not be the most obvious choice,” she adds, mentioning a conversation between a die-hard IFFR enthusiast and Apichatpong Weerasethakul, award-winning festival in 2003 for “Blissfully Yours.”

“Two of the nicest people got together and had the sweetest talk. It’s really about looking at our past, where we are now and where we would like to go, because sometimes you look back and leave: maybe there are aspects that we haven’t spent enough time to explore or represent? We want to use the festival as a launching pad, but not just for aspiring filmmakers. At IFFR, we just think differently.

Appointed festival director in 2020, Kaludjercic looked forward to what was supposed to be an in-person event this year, ultimately hampered by the national curfew-turned-lockdown in the Netherlands.

“It took us all by surprise – we were already at the finish line. I will go down in history as the festival manager who failed to have a festival for two years, at least not on location” , she jokes.

The sudden change has forced his team to make “incredibly difficult choices” (Steve McQueen’s long-awaited installation “Sunshine State” will no longer be featured), but IFFR will still do its best to create a sense of community, also among filmmakers. .

“Over the past year, our conversations with rights holders have gone from ‘no way’ to ‘maybe we should’ and ‘yes, please’. You can see how the attitude [towards online screenings] changed, but what we are experiencing now is different. People know that their movies are more likely to end up on the big screen and sometimes they choose to try their luck elsewhere. However, we noticed that we can create a very good cohesion between the filmmakers, and we are going to do it again. We introduce them to each other and that gets the ball rolling.

While some films were still supposed to be available online, at least for Dutch audiences, others, including titles in competition, will be shown only to industry and the press.

“Our jury will see them on the big screen here in Rotterdam – it will be a very exclusive private screening! And we’ll show them to our audiences once theaters reopen. Now we wouldn’t be able to give them the kind of attention and visibility they really deserve,” she says.

“Seeing how quickly we’ve all been able to adapt during the pandemic was encouraging and there’s so much work that can be done online, but there are things you can’t and shouldn’t even try to replicate. I regret it so much and I really hope this is the last time I say this and experience it, first and foremost.