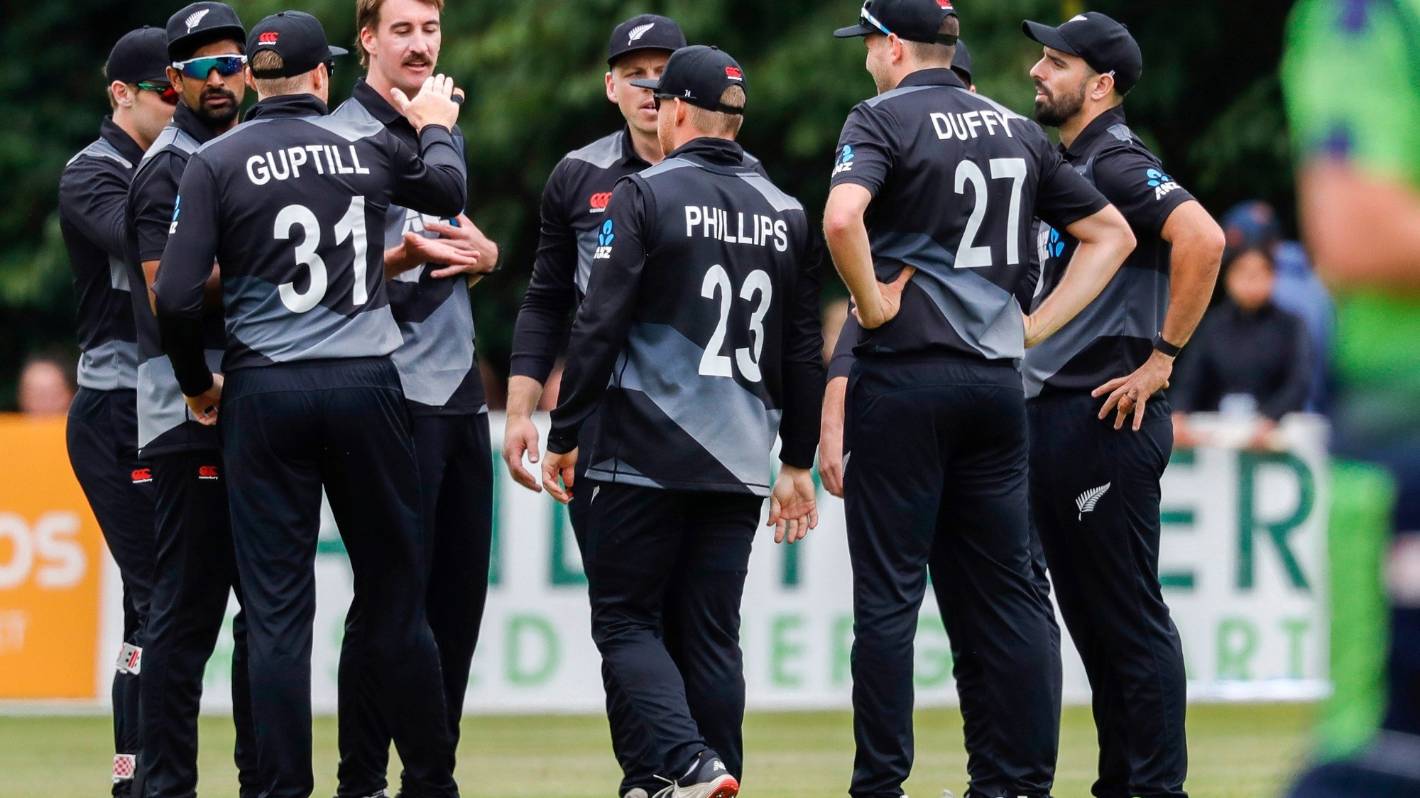 Six less, there are five left.

The Black Caps were pushed at times in their two clean-ball series against Ireland, but came away with six wins from six matches – three in one-day internationals and three in the Twenty20s.

Now come three in Scotland – two T20s and one ODI – and two in the Netherlands – both T20s – where they will look to maintain their perfect record against nations that do not play in the Tests.

With leading hitters Kane Williamson and Devon Conway and leading dressmakers Trent Boult and Tim Southee absent throughout these matches against the European minnows, other players had to raise their hands.

They include the all-rounder Glenn Phillips, who went in the outstanding innings for the second time in three games as the Black Caps won the T20 Series Final at Stormont in Belfast by six wickets on Friday. [Saturday NZ time].

His 56-step innings on 44 balls had only two limits – a four and a six – but included eight twos, as he dropped his head as he ran between the wickets.

Coming four days after hitting seven fours and a six on the verge of making 69 of 52 in Game 1 of the series, it was an impressive display of adaptability.

“We talk about it a lot – our run between the wickets,” Phillips said during the post-match presentation, where he was named man of the match and man of the series.

“It’s always something where we can keep the energy for the whole race.

“It’s almost a matter of attitude for us. We really tried to push that forward, especially with a World Cup in Australia with big limits.

Phillips was joined by Daryl Mitchell, who made 48 of 32, and Jimmy Neesham, who was not out on 23 of six, as the Black Caps came home with one more to spare chasing 175.

Dane Cleaver, who went an unbeaten 78 from 55 in Game 2, and Lockie Ferguson, who took 4-14 in Game 1, were other key figures in the T20 clean sweep, which also included a hat-trick for Michael Bracewell.

Captain Mitchell Santner said: “It’s an honor for us right now to have these guys coming in and responding immediately.

“A few big names aren’t there, but with the guys coming in and taking their opportunities, it’s exceptional.”

The Black Caps were pushed hard by Ireland in the ODI series, winning the first game by a wicket and the third by a run, but had it easier in the T20s.

They now travel to Edinburgh for their three matches against Scotland, including a one-off ODI which they will sail with their T20-focused side, then head to The Hague to take on the Netherlands.

Among those looking forward to these matches will be batsman Mark Chapman, left-arm batsman Michael Rippon – who is considering his New Zealand debut, having played for the Netherlands – and setter Ben Sears.

The trio did not feature in the T20s against Ireland, where the only change made was Blair Tickner replacing Ferguson for the third game.

They also played five times against the Netherlands, winning four ODIs – including three in New Zealand in April – and just one T20, at the 2014 World Cup.

All the time from New Zealand.

1st ODI against Ireland: Won by a wicket

3rd ODI against Ireland: Won by a race

Sunday July 31, 10 p.m.: Only ODI against Scotland; The Grange, Edinburgh