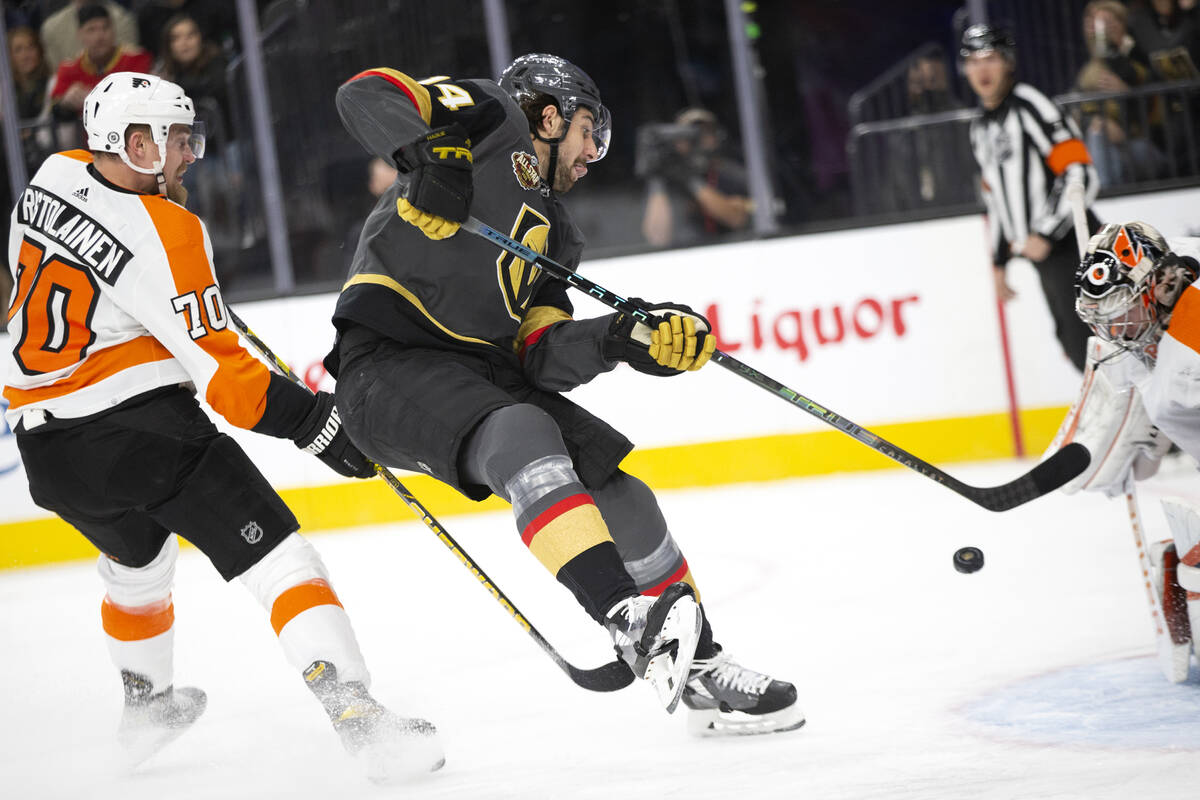 The word “gangly” may have been used by the Golden Knights coach. He wasn’t sure if he saw an NHL regular.

Fortunately, Hague had a lot of time to improve. He was only in elementary school.

The trio reunited more than a decade later when DeBoer and Spott were hired by the Knights in 2020. The 23-year-old Hague has since shown that he has exceeded DeBoer’s expectations.

â€œSeeing his development in minor hockey, then in junior and obviously throughout the American League and with us, it’s a great story,â€ said Spott. â€œHe’s an Ontario baseman and for Pete and I selfishly it’s great to see development in the National Hockey League and he’s really become a pillar of our blue line.

Friday nights in The Hague as a kid were spent at “The Aud” – Kitchener Memorial Auditorium – watching the Rangers play with family and friends. He had subscriptions.

Hague also attended local hockey camps run by DeBoer and Spott. And through a connection with a local coach, the Rangers coaches organized some practice for his team.

â€œI just remember thinking it was the coolest thing ever,â€ said Hague, who missed the Knights’ last five games with a wrist injury. â€œThe Kitchener Rangers were players I almost idolized more than NHL players because they were guys I watched every week. To get their coach out, I remember I was blown away.

DeBoer left Kitchener after the 2007-08 season when he was hired to coach the Florida Panthers. Spott took over as a coach and stayed until 2013 when he left for the Toronto Marlies of the American Hockey League.

Despite the familiar faces, the change of coach did not pay off immediately for Hague.

He played 38 games as a rookie, but only three after DeBoer’s arrival. He also didn’t play in the playoffs. This led to DeBoer meeting him in the lobby of the JW Marriott in Edmonton when the Knights left the playoff bubble to tell him to keep his head up.

“I said I believe in your game a lot,” said DeBoer, who told Hague his style matched what he wanted from the defenders of the team. â€œCome back to camp ready to go. “

Hague played 52 of 56 games in his second year as a Knight and only came out of the roster because of his injury this season. Its responsibilities have also increased. He averages 18:19 of ice time – compared to 4:05 p.m. as a rookie and 4:00 p.m. last year – mostly playing top pair with Alex Pietrangelo.

Kitchener’s “gang” child is growing up. This has been a remarkable increase for two coaches who have seen this growth up close.

â€œI never saw that of him when he was 9 or 10,â€ DeBoer said. “But you like to see. Great family, great child. Wants to improve and really the sky is the limit with where it is and where it is going.