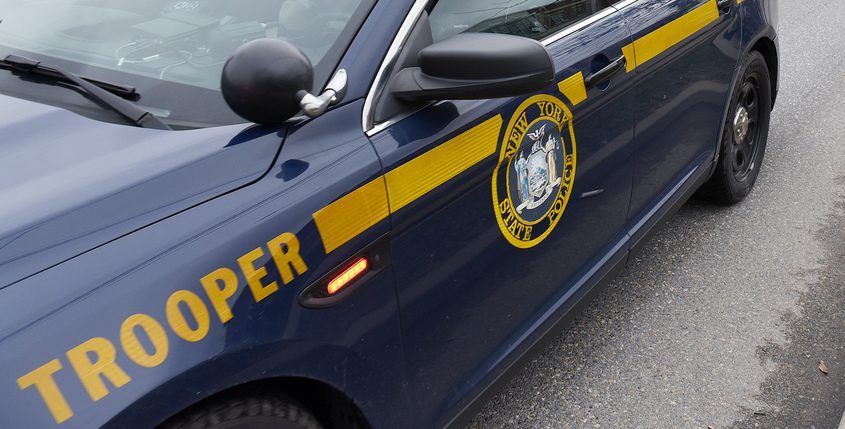 FULTON COUNTY – Two men, one from Gloversville and the other from Rotterdam, have been arrested in connection with a fake check scam in Fulton County, New York State Police said.

Elijah N. Jacobs, 31, of Gloversville, and Brian H. Fernau, 31, of Rotterdam, were each arrested Wednesday in connection with the scam, police said.

The investigation then led investigators to Jacobs and Fernau, who each had cashed two checks at banks, police said.

Make sure you have access to everything we do, today and every day, check out our subscription page at DailyGazette.com/Subscribe

Troopers then determined that Fernau attempted to cash a forged check Wednesday at a federal credit union TCT in Saratoga County, police said.

Jacobs was arraigned and remanded to the Fulton County Correctional Facility. Fernau was arrested and released to return to court later.

Make sure you have access to everything we do, today and every day, check out our subscription page at DailyGazette.com/Subscribe