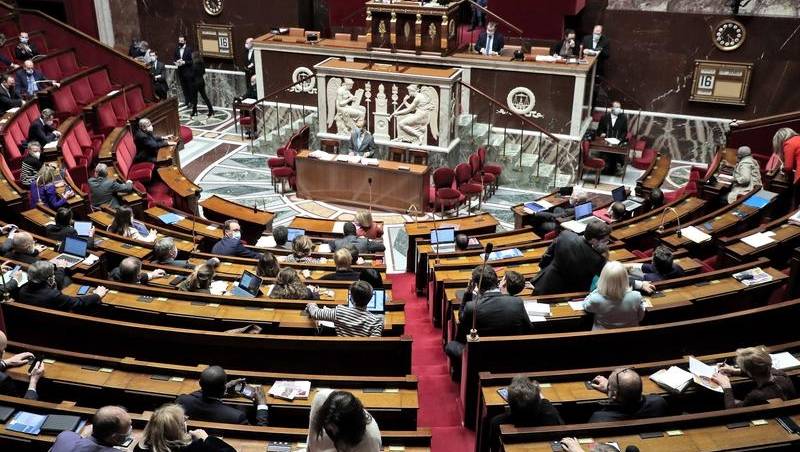 France’s parliament has passed an opposition-led motion calling on the government to condemn China for “crimes against humanity and genocide” against its Uyghur Muslim minority and take foreign policy steps to end it.

The non-binding motion, led by the Socialist Party and supported by several other opposition parties, passed with 169 votes in favor and one vote against.

Ahead of the start of the Winter Olympics in China, the motion also called on the government to protect Uyghur residents in France from any intimidation or harassment by China.

Activists and UN rights experts say at least a million Muslims are being held in camps in the remote western region of Xinjiang.

China denies any human rights abuses in Xinjiang and says its camps provide vocational training and are needed to counter extremism.

Following a similar vote in the Dutch parliament in February 2021, the Chinese embassy in The Hague said that any suggestion of genocide in Xinjiang was an “outright lie” and that the Dutch parliament had “deliberately smeared China and grossly interfered in China’s internal affairs.” .

French President Emmanuel Macron said in December that he did not want to “politicize” the Olympics.

The United States, Australia and the United Kingdom are among governments that have said they will not send officials to the 2022 Winter Olympics in order to send China a message about its record in matters of human rights.