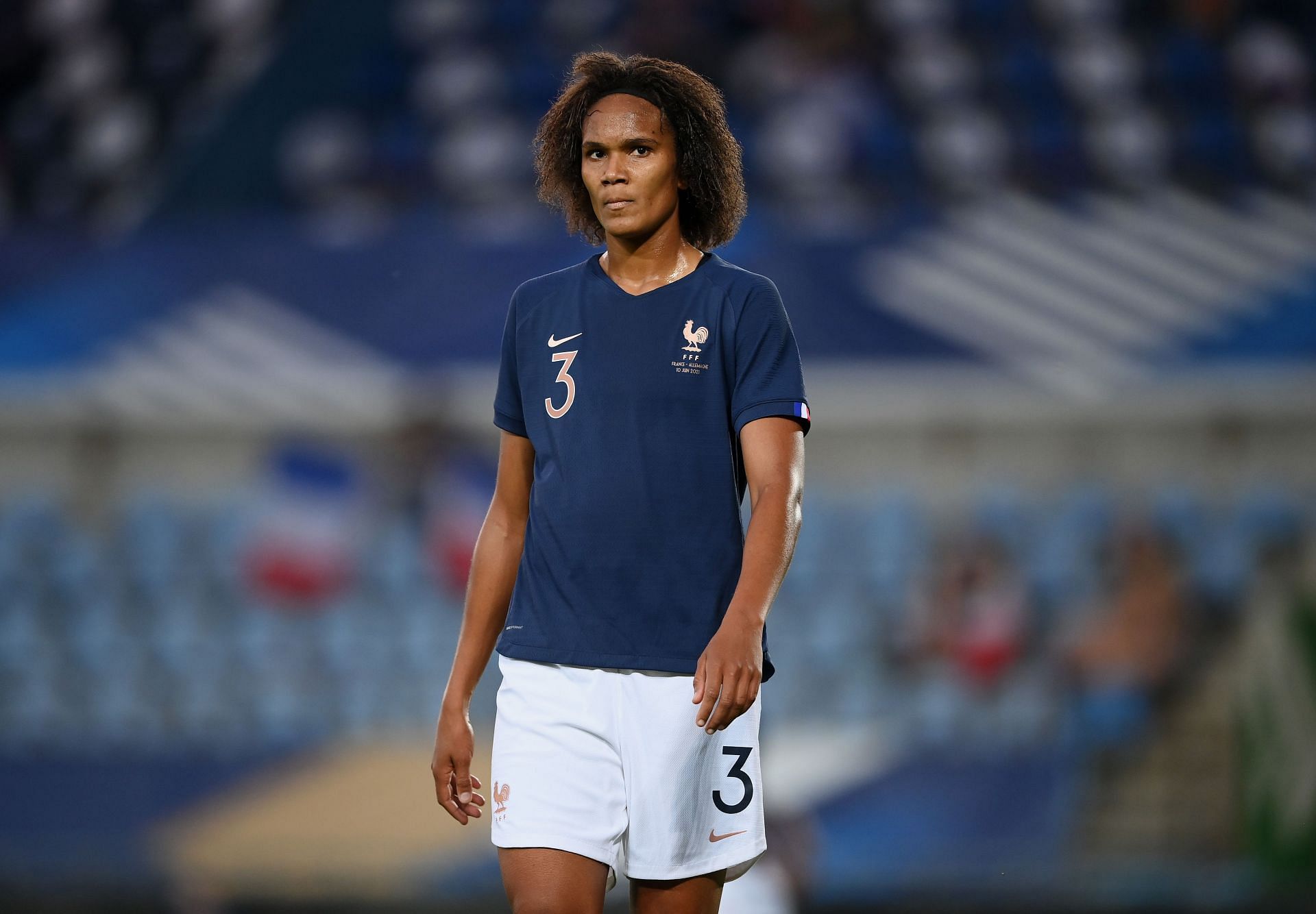 Women’s France will host the Netherlands women’s national team on the last day of the Tournoi de France 2022.

The competition is an invitational women’s tournament organized by the French Football Federation, with the 2022 edition marking the third iteration of the tournament.

The home side are currently top of the standings, having beaten Brazil Women with a 2-1 win on Saturday. Marie-Antoinette Katoto scored a brace to cancel out Marta’s opener in the first half.

The win made it two out of two wins for Blues and they hold a two-point advantage over the hosts on Tuesday, making the game a straight knockout for first place.

The Dutch women secured a 3-0 victory over the Finns on Saturday. Katja Snoeijs scored twice to help her team get maximum points.

the Orange need a win to secure first place and win the tournament while a draw will be OK for France.

France women have three wins in their last seven matches against the Netherlands. Two games ended in a draw while the Dutch were victorious twice.

Their last meeting was at the 2020 Tournoi de France. They could not be separated in a 3-3 draw which saw France come from behind twice to snatch a point from the death.

There are no known injuries or suspension issues for coach Corinne Deacon.

There are also no known injuries or suspension issues for the Netherlands.

The two teams are nearly even, although the home advantage gives France a slight advantage in the game.

The Netherlands need to win the game to lift the trophy and they have enough quality to bother their hosts. However, we maintain that the loot will be split in a high score draw.

Read also
The article continues below