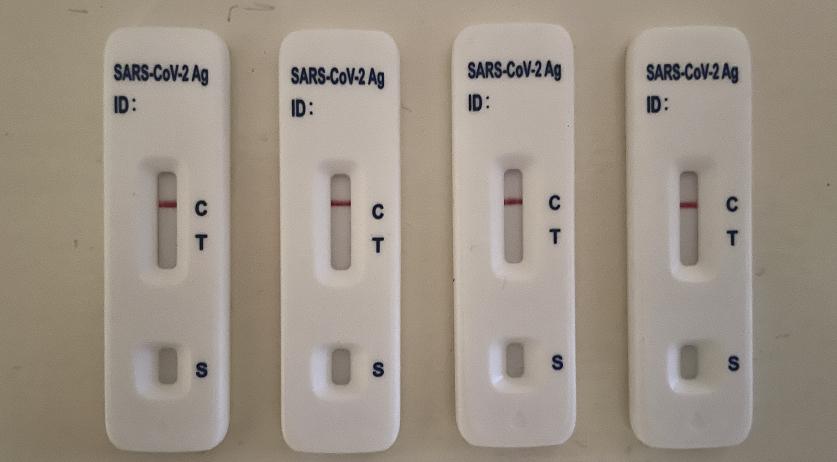 Hospitals in the Netherlands were treating 437 patients with Covid-19 on Friday, the lowest number since July 22. The figure was 4% lower from Thursday afternoon and 11% lower than last Friday. A similar drop of 11% would bring the hospital’s figure to around 390.

Hospitals have admitted 52 patients with Covid-19 in the past 24 hours, the most days this week. The LCPS Patient Coordination Office said 45 of them were admitted to regular care wards and 7 were sent directly to an intensive care unit.

A total of 1,741 additional people have tested positive for the SARS-CoV-2 coronavirus, according to raw data from RIVM. That pushed the seven-day moving average up by less than 1% to 1,664. The average, based solely on raw data, fell about 5% in one week. It only includes people tested by the GGD, and not people who have scheduled a coronavirus test to travel, or to access a restaurant, cinema or other place.

The decrease in infections stabilized in mid-week, with four consecutive days of more than 1,700 infections diagnosed. For seven consecutive days, the raw moving average has been between 1,600 and 1,700. That number could stay in that range if the weekend’s test numbers remain weak, as they always have been.

Rotterdam leads all cities with 123 new infections, the highest number in ten days. This was almost a quarter higher than the city’s moving average of 99. Another 71 infections were found among residents of Amsterdam, just above the capital’s average of 68. In The Hague , 66 people tested positive for the viral infection, almost 11% below its average of 74.

The Netherlands has recorded 2,004,763 positive coronavirus tests since the start of the pandemic.