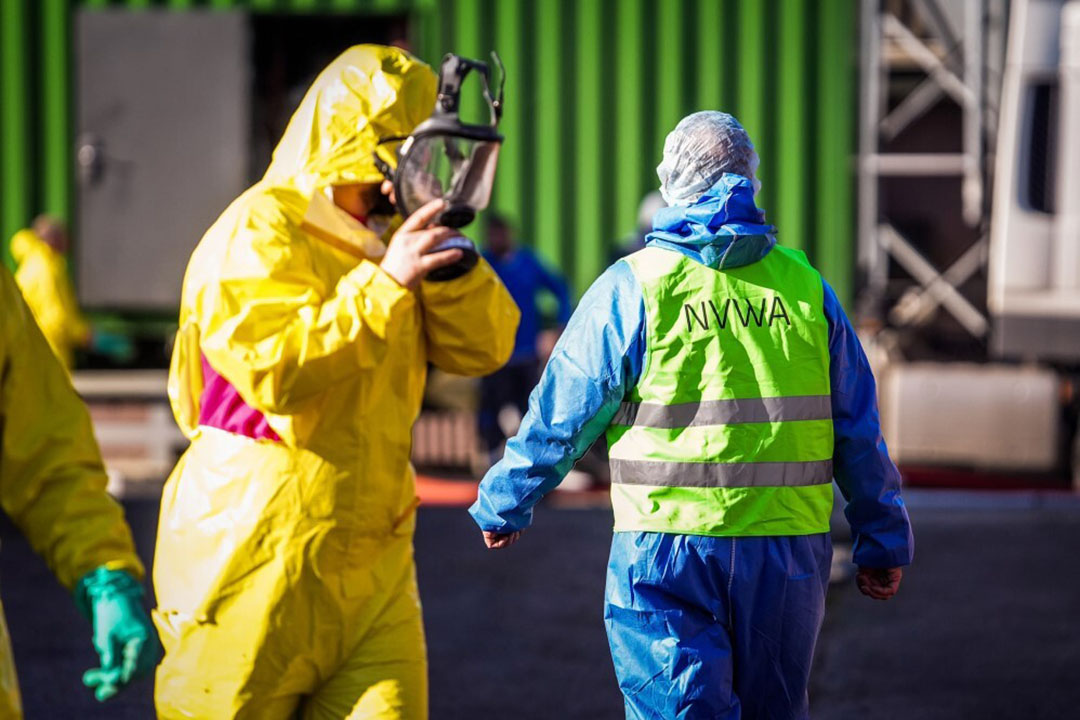 The Dutch Food and Consumer Product Safety Authority has authorized 7 poultry farms in Barneveld, the Netherlands, as a precaution following a new outbreak of bird flu in the area. The 7 farms are in an area of ​​1 km around the infected farms, which is at the epicenter of Dutch egg production.

With preventive culling, the government wants to prevent the virus from spreading further in the most poultry-dense area of ​​the Netherlands. The bird flu virus (probably highly pathogenic) was diagnosed on April 15 in a laying hen farm in Barneveld with around 34,000 chickens.

Earlier in the week, the virus was discovered in a duck farm in Lunteren, on the Barneveld border, after appearing to subside for a few weeks. Agriculture Minister Henk Staghouwer calls the new outbreaks at the heart of the poultry sector a major setback.

When asked, the poultry organization Avined says there is no reason to suspect there is a link between the infections in Lunteren and Barneveld, given the relative distance between the businesses and the fact that they operate in completely different poultry sectors.

For the latest news and more information on BIRD FLUClick here.

Many poultry farms nearby

There are many other poultry farms around the infected farm in Barneveld, in addition to the 7 within a 1 km radius. There are 19 other poultry farms within the 3 km area. These are taken by the NVWA for avian influenza. Additionally, these farms will be intensively monitored over the next 14 days for symptoms that may indicate the disease.

There are 229 other poultry farms within a 10 km area. A transport ban applies immediately as usual for this area. The transport ban within the 3 km and 10 km zone applies to all birds and eggs for breeding and consumption from a place with birds. The ban also applies to bird manure and used litter, as well as other animals and animal products from poultry farms.

In total, there have now been 34 outbreaks of bird flu in commercial poultry farms in the Netherlands since last autumn.