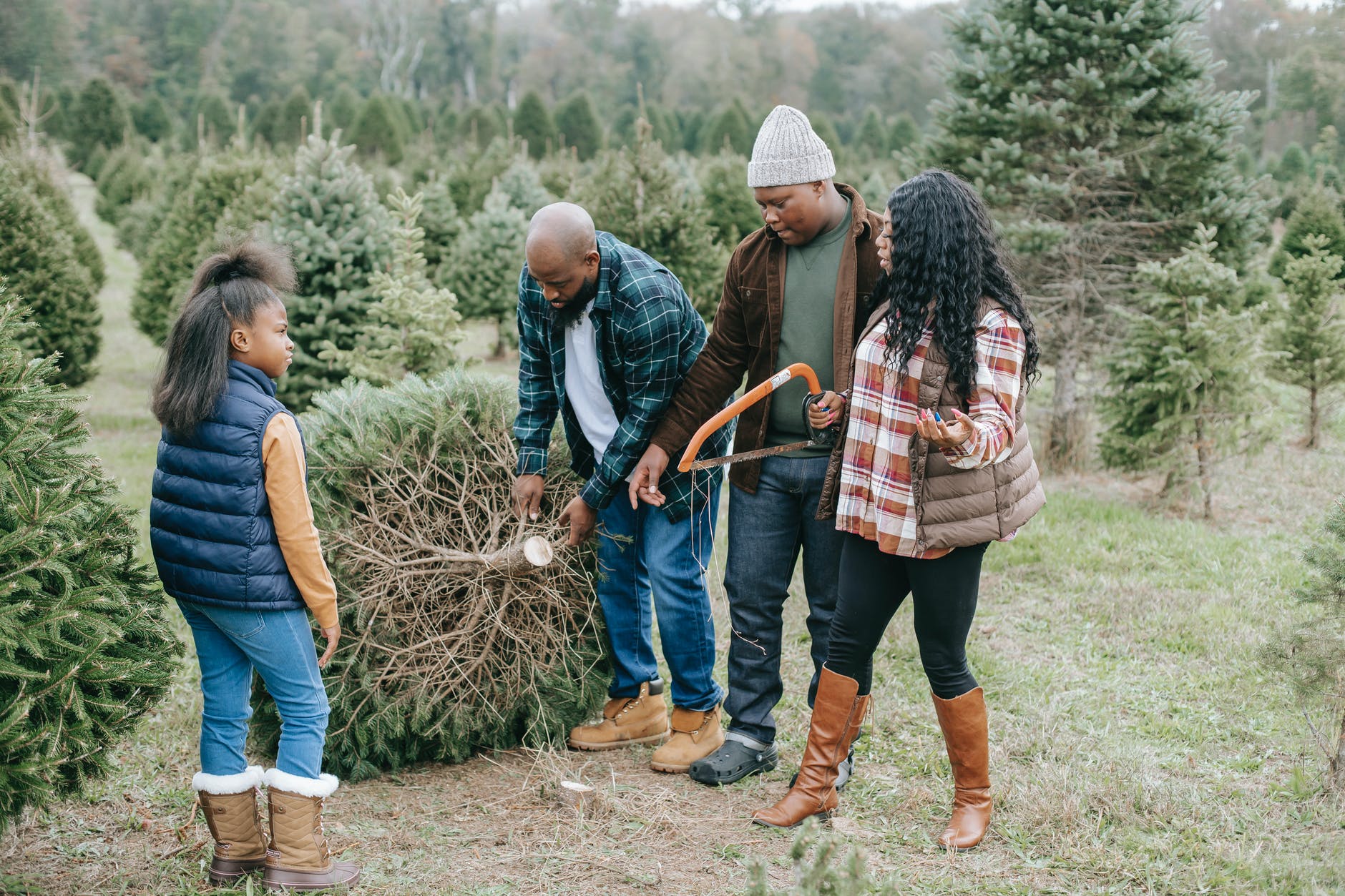 Several factors are behind the trend, Newsday reported, including overselling last year on the first Christmas during the COVID-19 pandemic and supply chain issues this year.

Experts said tree buyers should expect to pay between 10% and 30% more for live trees and artificial trees this year and have more choices as well.

“Prices have gone up dramatically,” John Mohlenhoff, secretary of the Huntington Fire Department’s hook and ladder company, told the newspaper. “We had to compromise on the types of trees we get, the sizes, everything. “

The Huntington Fire Department sold its trees in 48 hours last year in what is normally a week-long fundraising sale, Mohlenhoff said. This year, prices have increased by about $ 5, the first time in a decade. The department had to pay higher prices to the Pennsylvania farm that supplied the trees.

Darts Christmas Tree Farm in Southold sold its mature trees last year for the first time in 50 years, and also sold many that were not yet mature, leaving the farm with fewer large trees this year, said owner Ed Dart.

Several factors are at work. Farmers struggling after the 2009 economic recession planted fewer trees for several years, and demand has increased in recent years, experts told Newsday. It takes eight to ten years for a tree to reach maturity.

Shipments of artificial trees have been delayed this year due to supply chain issues including a shortage of truck drivers to make deliveries.

“Some of the major retailers say they have about 43% of their inventory right now when it should be closer to 70% this time of year,” Jami Warner, executive director of the American Christmas Tree Association, which represents Christmas tree retailers. , the newspaper said.

Costello’s Ace Hardware, which sells artificial trees at 22 locations on Long Island, has increased prices by up to 25 percent, category manager Andy Pergament told the newspaper. The chain has normally set up Christmas merchandise in stores in late October, but is still waiting for artificial trees to be shipped from China which are expected to arrive next week, he said.