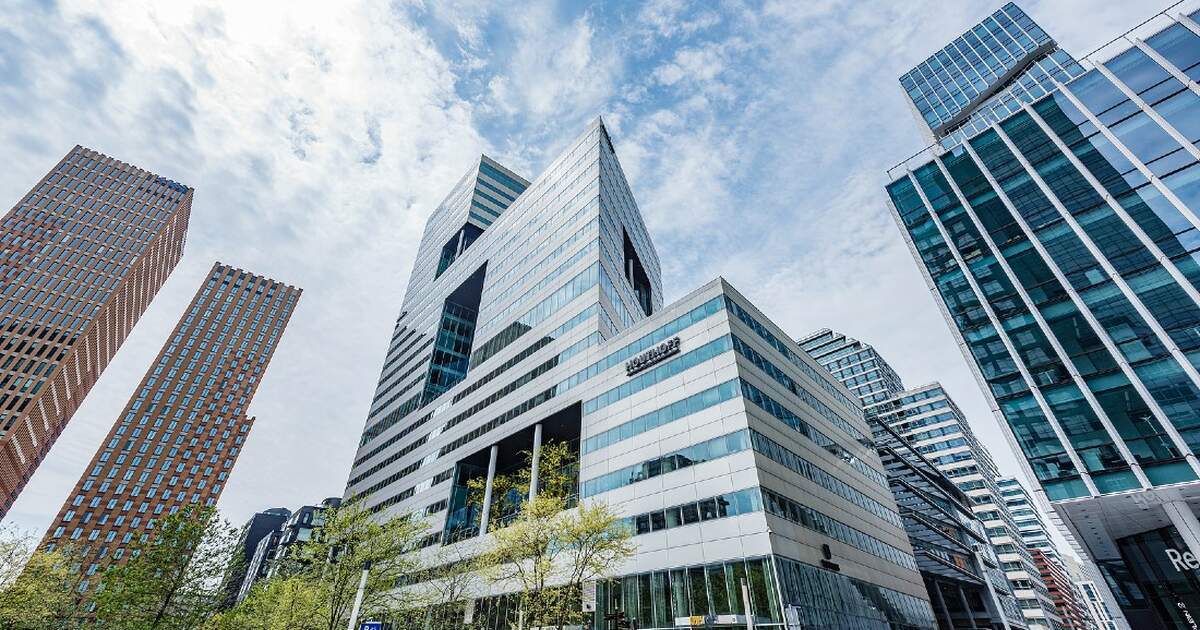 The Netherlands is, of course, a popular destination among expats; Not only do a number of international companies have offices here, the locals are known for their fluency in the English language, and there are many international schools that expat families can choose from. Many are moving to the country because of their jobs, and the InterNations Expat Insider 2021 survey revealed what it’s like working in the Netherlands that expats love so much: work-life balance, flexible hours and job security.

InterNations report on the future of working abroad

Expats come to the Netherlands to work in a wide range of industries, with 48% of Netherlands-based expats moving to the country for professional reasons. The most popular industries among expats are IT (14% work in this industry), followed by manufacturing and engineering (8%) and finance (7%).

The Expat Insider 2021 survey also looked at the importance of new work in corporate cultures around the world. New Work is an emerging concept that aims to adjust the way people work, prioritizing values ​​such as personal growth, autonomy and personal development, while examining how work environments can change to accommodate in the globalized and digital age.

Overall, the Netherlands ranks fifth out of the 55 countries included in the report for the importance of new work in local business culture, with the United States and United Arab Emirates leading the way. of the rank.

For more information on the Expat Insider survey, visit the InterNations website.