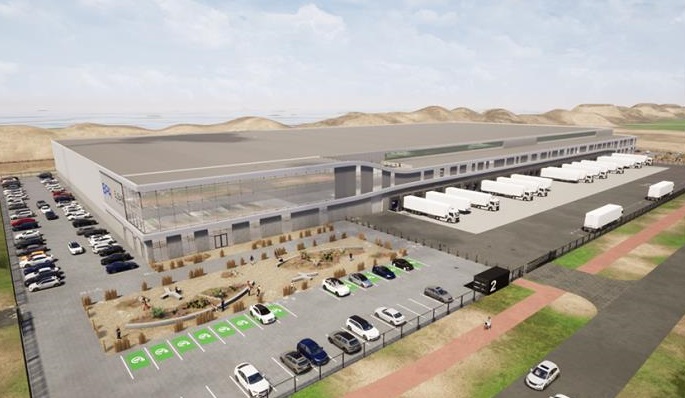 An exclusive logistics center for Korean companies at the Port of Rotterdam can be seen in this photo provided by the Ministry of Oceans and Fisheries.

SEOUL, Oct 29 (Korea Bizwire) – The Ministry of Oceans and Fisheries announced on Thursday that it has partnered with the Busan Port Authority (BPA) to establish an exclusive logistics center for Korean companies in the Dutch port of Rotterdam, the gateway to Europe. .

The logistics center will be equipped with a computerized cargo monitoring and inventory management system. It will provide a variety of ancillary logistics services, including repackaging, labeling, transshipment for land and sea transport and rental of office space.

Rotterdam’s logistics center will launch test operations after the opening ceremony, which is scheduled to be held on Friday (local time).

Until now, national companies had to rely on leased logistics facilities when making forays into Europe through the port of Rotterdam. As a result, they were vulnerable to sudden rent increases.

In this context, BPA created a subsidiary in the Netherlands, a first among the local port authorities, and carried out a project to set up a logistics center in Maasvlakte, a region 15 kilometers west of the port. from Rotterdam.