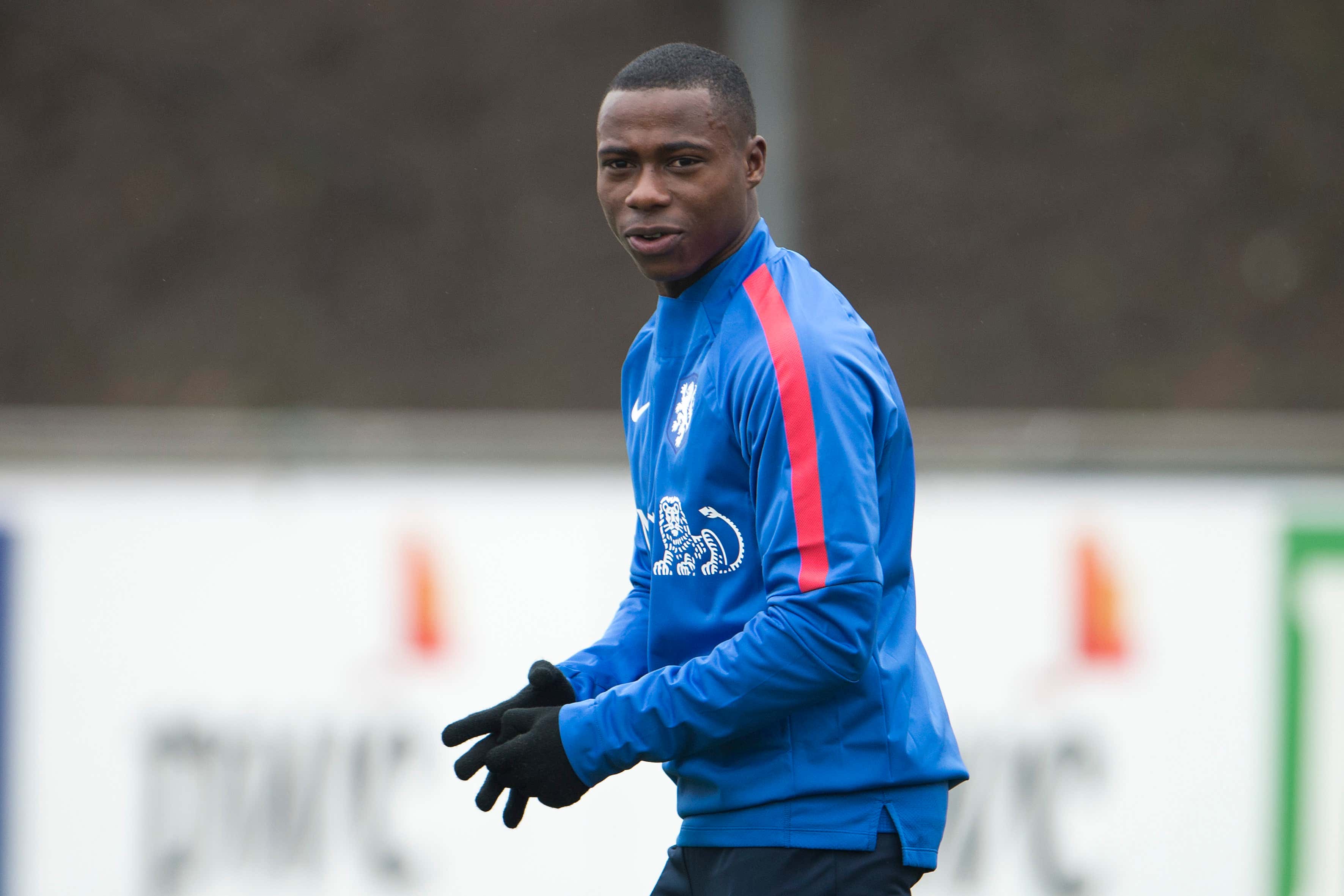 Dutch striker Quincy Promes should be prosecuted for attempted manslaughter.

Promes was arrested last year in connection with a stabbing that took place in Abcoude in July 2020.

The 29-year-old was released after two days in detention, but the Amsterdam prosecution has now confirmed that he will stand trial.

What are the allegations against Promes?

Promes will be charged with attempted manslaughter and aggravated assault, after being accused of stabbing a relative in the leg in front of several witnesses at a family celebration.

The relative, who survived but suffered serious knee injuries, reportedly claimed the attack was unprovoked, as police sent a full investigation file to the prosecution in May.

A court date has not yet been set for Promes’ trial, but the public prosecutor has confirmed that his lawyer has been informed of the decision to indict him.

The hearing will be held pending further investigation by Promes’ legal team, but it has been reported that the Spartak Moscow star could face up to 42 months in prison if convicted.

How did the saga affect Promes’ career?

Promes was playing for Ajax at the time of the incident, but joined Spartak for a second stint in February.

The forward was able to continue his club career without a hitch, however, Louis van Gaal has made it clear that he will not be considered for an international call-up until his legal issues are resolved.

The Netherlands boss said of Promes, who last played for his country in their surprise 2-0 loss to the Czech Republic at Euro 2020: “I don’t think I picked any players involved in such matters. “