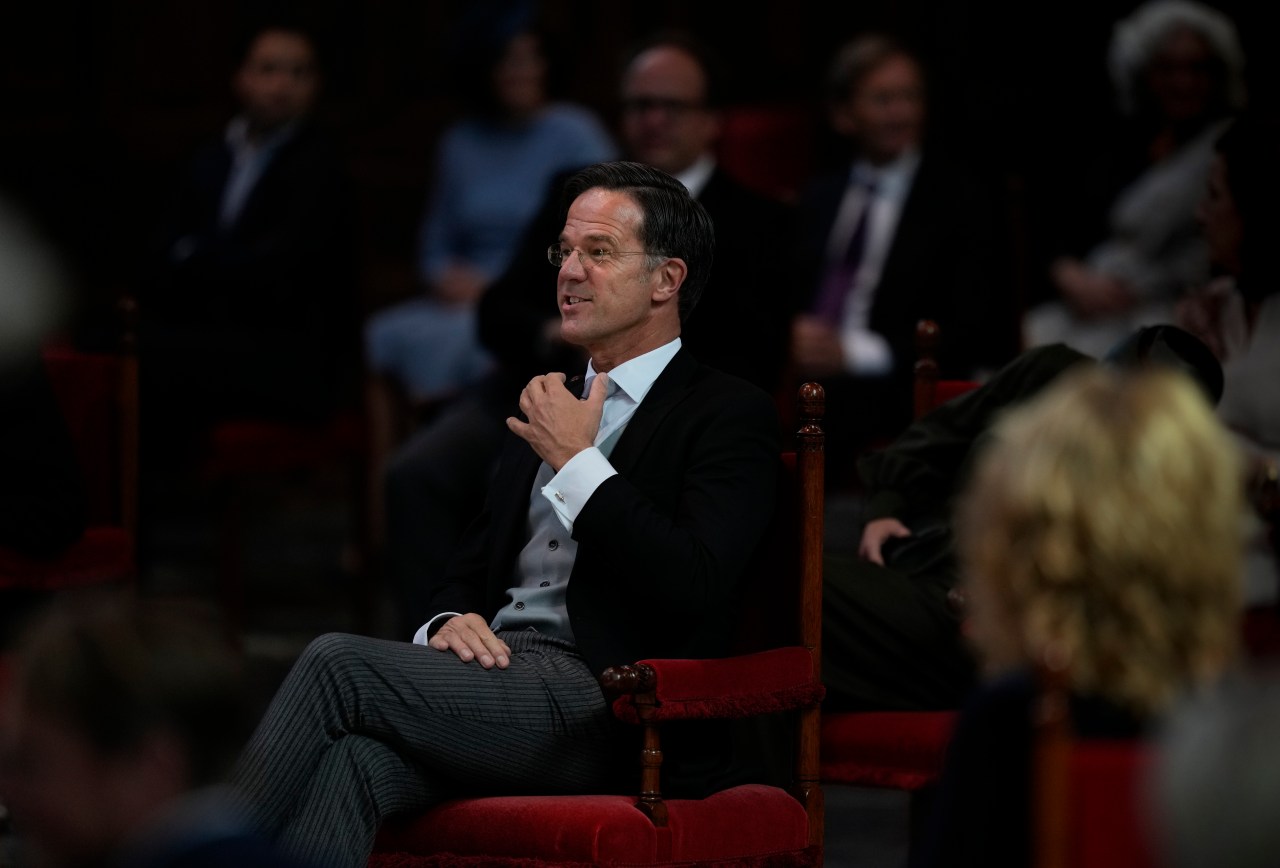 THE HAGUE, Netherlands (AP) – Leaders of Dutch political parties met on Wednesday to force a breakthrough in deadlocked negotiations to form a new ruling coalition – efforts that came more than six months after general elections that left a deeply divided parliament in the nation of the European Union.

“It’s up to them to decide what they want,” Jesse Klaver, leader of the Green Party, told reporters.

“We said again today that we are ready to form a cabinet and negotiate on this,” Klaver said, alongside center-left Labor leader Lilianne Ploumen.

The Hague talks come after failed attempts to form a majority or minority coalition to succeed the outgoing government of interim Prime Minister Mark Rutte, and amid speculation that new elections may be needed to exit the dead end.

“Our country urgently needs a new Cabinet and, given the time that has passed since the March 17 elections, the time has really come for … all the parties of the broad and constructive center to take responsibility “Johan Remkes, the official director of the talks, wrote in his invitation to nine party leaders.

A total of 17 parties from all political backgrounds won seats in the lower house of the Dutch parliament in the March 17 elections. Rutte’s People’s Party for Freedom and Democracy became the largest party, followed by the centrist D66 party led by former Foreign Minister Sigrid Kaag.

The last round of fruitless negotiations focused on a minority coalition of these two parties with the Christian Democrats.

These three parties were still discussing Wednesday evening. While Greens and Labor have reiterated their willingness to join a coalition, the main parties have so far opposed such a broad coalition.

Rutte’s current quadripartite coalition resigned in January to take political responsibility for a scandal in which the country’s tax authorities falsely branded many families demanding child welfare benefits as fraudsters.