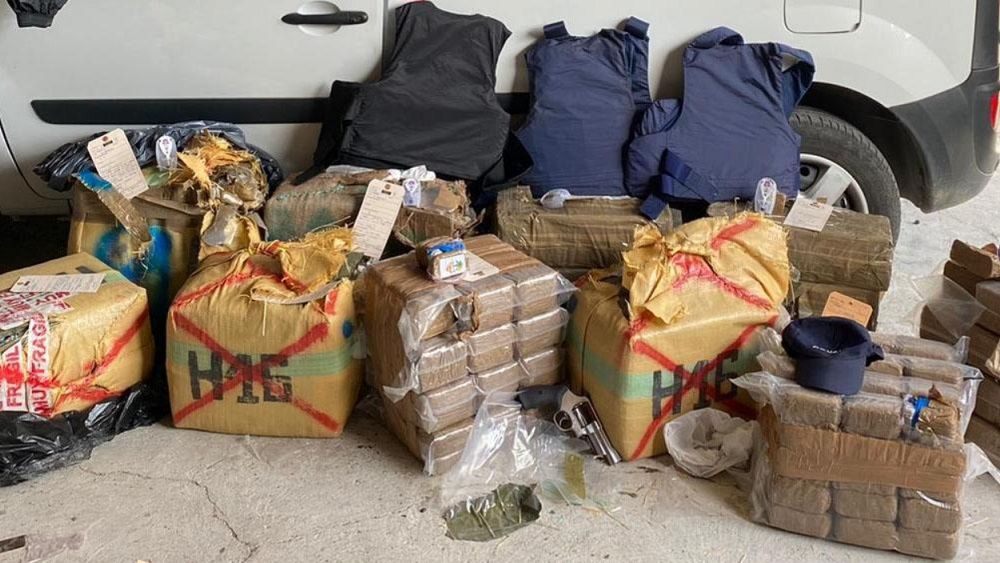 More than 3.4 million euros in cash were seized and nine people arrested after the police closed down an industrial-sized cocaine laboratory in the Netherlands.

More than 80 Dutch police officers as well as SWAT teams and sniffer dogs descended on Rotterdam on a series of addresses on Wednesday, Europol has since revealed.

The underground lab was discovered inside a building also used by criminals to equip vehicles with secret compartments, allowing them to smuggle drugs across Europe. Eight vehicles were seized from the site.

“The drug lab and the garage were run by the same criminal syndicate that was flooding Europe with cocaine,” Europol said in a statement. “One of its members was arrested in Rotterdam under a European arrest warrant.”

The Dutch police were assisted in their investigations by the French gendarmerie. The bust is part of a larger investigation into Encrochat: an encrypted chat app that was shut down last year after police infiltration revealed it was widely used by organized criminals. At least 1,000 arrests have since been made,

The sting also follows a first day of action by the French gendarmerie on March 31, which saw 450 of its officers deployed against the same criminal group.