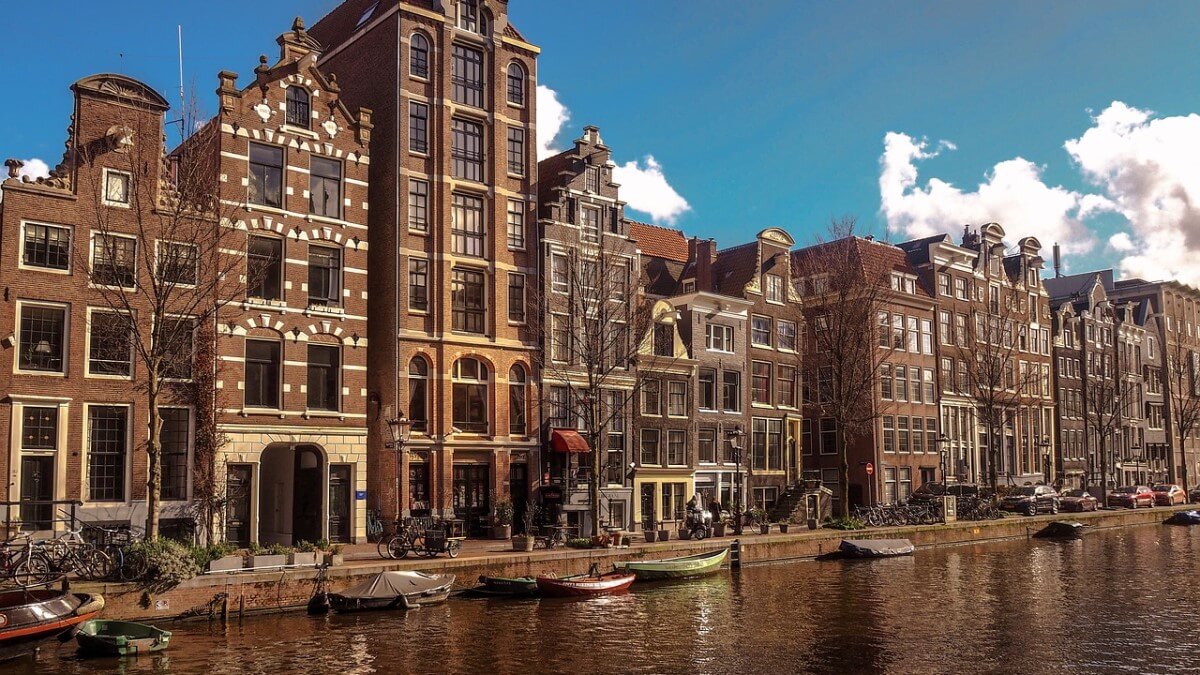 Dutch Minister of Health Hugo de Jonge once again called on his citizens not to travel to Belgium or Germany in order to escape the country’s confinement.

Earlier this month, the Netherlands introduced a strict lockdown in response to the rapid spread of the Omicron variant which has affected a large number of countries so far. However, such a decision created new difficulties for neighboring countries, reports SchengenVisaInfo.com.

Many Dutch citizens have chosen Belgium and Germany, where shopping and dining is allowed in order to avoid the recent tightened restrictions by the Dutch authorities.

However, such a decision caused frustration in Belgium.

Earlier, the Dutch Prime Minister called on Dutch citizens not to travel to neighboring countries unless necessary.

Belgian and German authorities have also urged Dutch citizens to stay in their own country while urging their own citizens not to travel to the Netherlands in order to avoid a further rise in the number of COVID-19 infections.

Antwerp governor Cathy Berx said tourists did not show much solidarity, according to a report by the NL Times.

“I think it would have a lot more impact than the governor of Antwerp making such a call,” he added. Berx pointed out.

Additionally, an ANWB spokesperson pointed out that “It was remarkably busy this morning (Monday), especially on the roads of Antwerp.”

On the side of the German authorities, according to Bild, the administrator of the district of Borken, Kai Zwicker, urged the population to avoid cross-border travel.

â€œI have a sincere request to the Germans and the Dutch neighbors. Please refrain from making unnecessary visits to the respective neighboring country at this time. The Germans should stay in their country, the Dutch in the Netherlands â€, Zwicker pointed out in this regard.

The Netherlands has recorded a total of 3,085,553 cases of COVID-19 infection since the start of the pandemic and 20,802 deaths, during the same period, according to figures provided by the World Health Organization (WHO).

The same source also revealed that more than 84,300 have tested positive in the past seven days, while 272 died in the same period.

Earlier this month, Dutch authorities imposed stricter entry rules for third-country nationals, following the government lockdown introduced due to the rapid spread of the Omicron variant.

Dutch authorities have announced that since December 22, all third-country citizens will be required to present a pre-departure test upon arrival in Holland, regardless of their vaccination status.