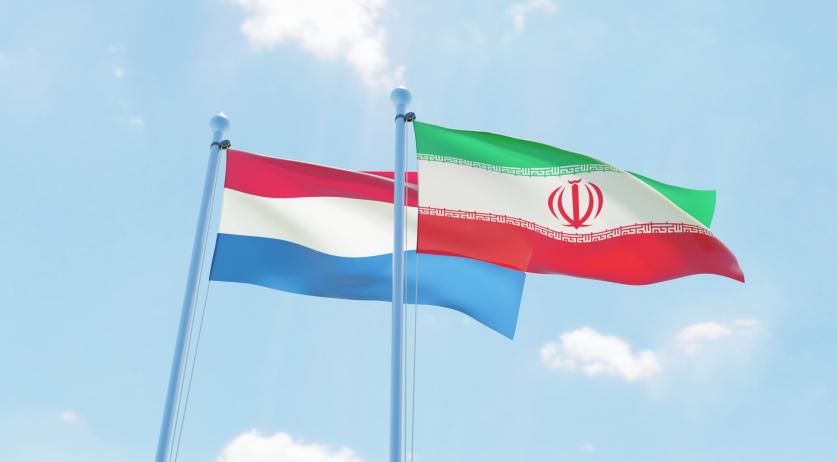 After protests in The Hague on Friday, protests will be held in various Dutch locations this weekend over the death of 22-year-old Mahsa Amini in Iran. A demonstration is also planned in Rotterdam on Saturday from 3 p.m. Protesters will gather in the square outside Rotterdam Central Station. The Association of Iranian Academics will demonstrate from Sunday at the Iranian Embassy in The Hague. The association wants to repeat the demonstration at the embassy every day until Thursday, September 29.

Members of the Dutch-Iranian community were present outside the new Tweede Kamer building in The Hague on Friday. A large group of more than 100 people, including men, women and also a few children, held Iranian flags and banners on Friday. They chanted “Go away, go away murderer”, “End of dictatorship. We don’t want a totalitarian regime in Iran. My body, my decision, my wife, my life, my freedom”. The text on the banners included slogans such as “the last 48 hours in Iran there has been no internet”.

Amini died last week after being arrested by vice police for allegedly breaking the Islamic dress code by wearing an “inappropriate hijab”. Iranian police deny using violence against Amini. Protesters believe Amini was fatally punched in the head by police and died at the station. Police denied the charge and said she died of natural causes.

Since his death, thousands of people have demonstrated in many Iranian cities against the regime’s repression. In many cities, women cut their hair to protest Amini’s death. Some also cut their hair during the protest in The Hague.

On Friday, Shirin Ghahramani said on behalf of the Iranian-Dutch community that she missed the support and solidarity of the Netherlands. “People are so fed up with the Iranian government. Women are the target of the dictatorship in Tehran. Not being allowed to ride bicycles, for example; one of the most normal things in the world is a problem People are done with it, they don’t want to be oppressed anymore. The Iranian republic suppresses the protests, but people are not afraid and continue.

Amini was a Kurdish woman. Kurds from Iran will be joined by other Iranians living in the Netherlands for the protest in Rotterdam on Saturday. “We support the protests that have since been staged across Iran and condemn the regime’s violence, which has already resulted in several deaths and injuries,” the statement said.

Through its action over the next few days, the Association of Iranian Academics wants to “show solidarity” with protesters against police brutality in Iran. They also called on “young people and young people to mobilize against the Iranian regime”, according to the association’s Sultany Taied.