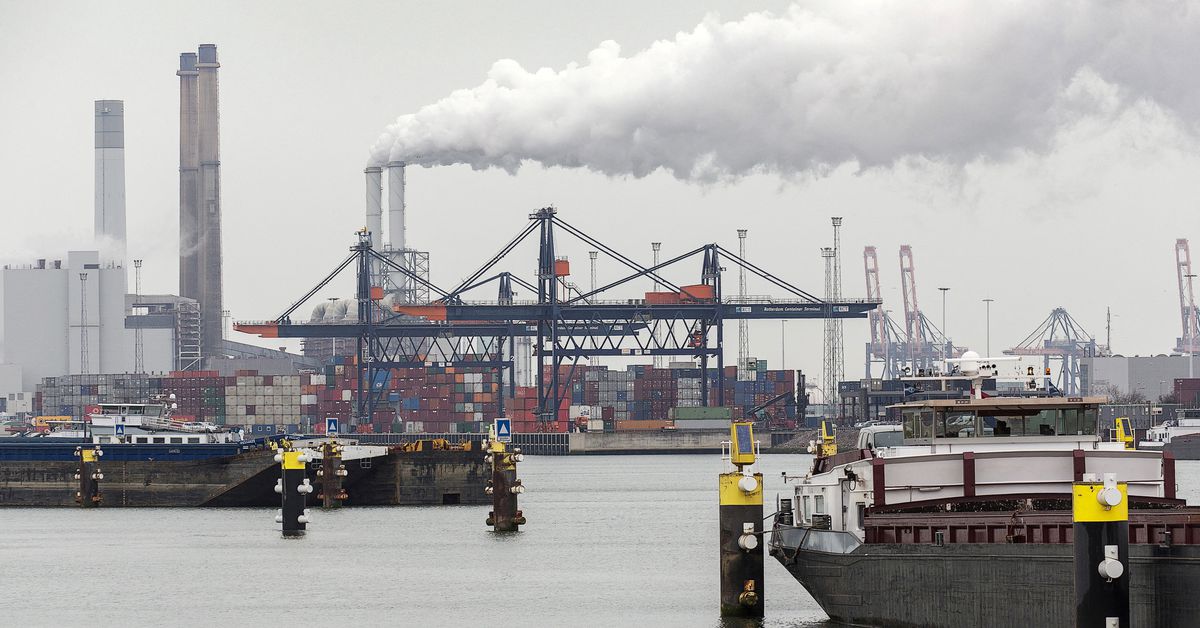 AMSTERDAM, Nov 2 (Reuters) – The highest court in the Netherlands ruled on Wednesday that a major carbon capture project may have to be halted for failing to meet EU environmental guidelines, dealing a potential blow to construction projects in all the countries.

The planned ‘Porthos’ project in the Rotterdam port area would be Europe’s largest carbon capture and storage facility, which is expected to reduce the country’s annual CO2 emissions by around 2%.

But the court ruled that the environmental impact of the project should include nitrogen emissions, which were excluded from its assessment on the basis of an exemption granted by the Dutch government for all construction activities, and the court ruled declared to have violated European law.

The court said it would need more time to decide whether or not to allow the project, developed by a consortium of Royal Dutch Shell (SHELL)Exxon Mobil, Air Liquide and Air Products (APD.N).

His decision on the nitrogen exemption could have far-reaching consequences for the dozens of major construction projects across the country that have benefited from it.

“It now appears that this decision will delay the projects needed for the energy transition by around six months to two years,” Climate Minister Rob Jetten said in a statement. “It’s a bitter pill because many sustainable projects – after they’re built – actually reduce nitrogen emissions.”

The Dutch builders’ association called the decision “dramatic” and said: “All projects that have not yet been authorized will have to reapply for an individual environmental permit. This will lead to huge delays, with adverse consequences for the housing seekers, the energy transition and the Dutch economy.”

The decision is the result of a long legal fight to reduce emissions of nitrogen oxides, which in large quantities can threaten certain types of plants and the animals that feed on them.

The environmental groups, which brought the case, chose to challenge the exemption through the “Porthos” project, questioning its environmental merits and arguing that it was a subsidized way to let businesses continue to emit greenhouse gases.

The Netherlands has struggled for years with high nitrogen emissions due to the relatively large number of livestock and heavy use of fertilizers by farmers, as well as traffic and construction in this densely populated country. .

The nitrogen exemption was introduced after the Council of State ruled in 2019 that emissions from Dutch builders and farmers broke EU laws, crippling construction.

The Dutch government aims to halve nitrogen emissions by 2030, but has so far failed to work out exactly how it will achieve this.

Environmental NGOs will now have six weeks to comment on a report on nitrogen emissions caused by the construction of Porthos, after which the court will rule on permits for the project.

The project received up to 2.1 billion euros ($2.08 billion) in grants last year, almost half of the Dutch annual budget for sustainable projects.

In ‘In Flow of Words,’ War Crimes Performers Tell Their Own Stories