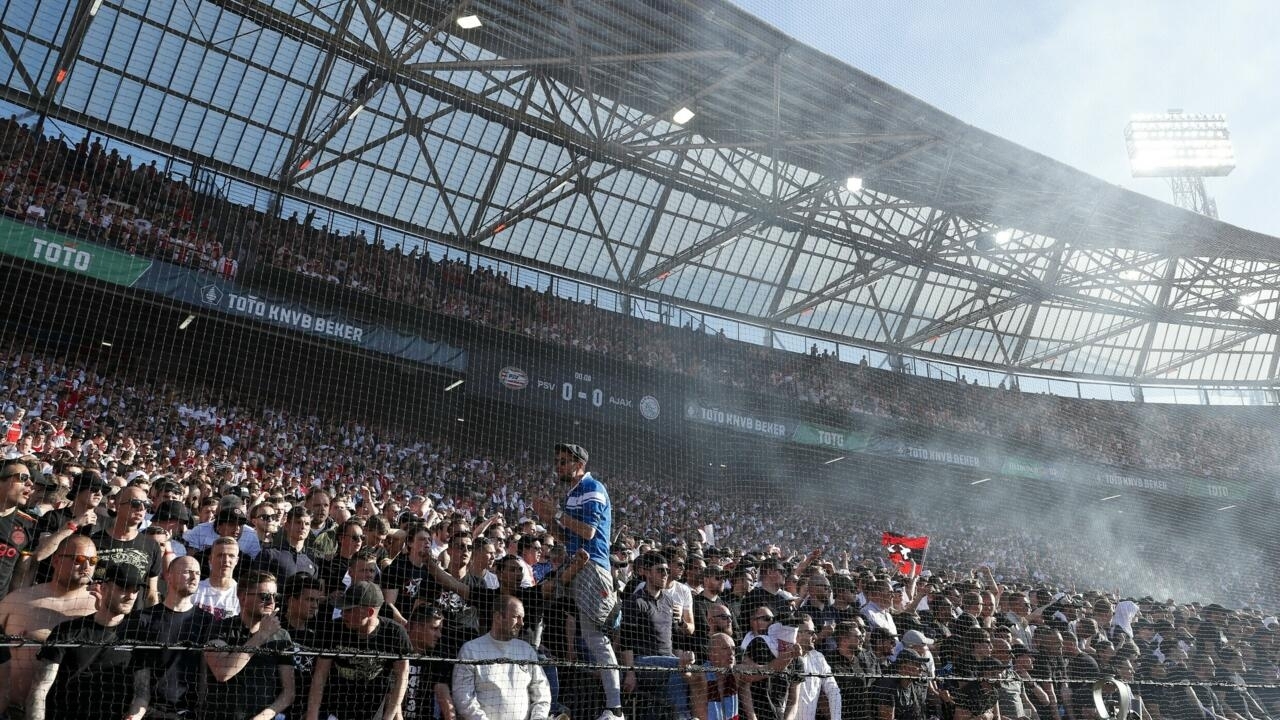 “These solutions are currently being developed and tested in all three stadiums and possibly a fourth project will start later this year,” said the Royal Netherlands Football Federation (KNVB).

“After a year, it should be clear whether and how these smart technologies have helped identify racism and discrimination and identify those responsible,” he said in a statement.

The methods in the three stages will vary.

At PSV, which is very close to Dutch tech giant Philips, cameras and audio equipment are to be used to measure fan engagement at games “with feedback direct to fans to motivate them and sing along”.

Computer programs using artificial intelligence will be able to pick up objectionable screams and alert human officials who can watch a replay, the KNVB said.

In Zwolle, in the east of the country, visitors will travel to matches with their tickets on their phones, accessible via a mobile application, which will among other things be able to give fans real-time information on the security conditions around the stadium.

“Other technologies, including artificial intelligence and machine learning, will also be used to improve (…) social security in the stadium,” the KNVB said.

The Netherlands has been fighting racism from fan groups for years, especially in chants and on social media.

A study of some 118 professional footballers, many of them playing in the top-flight Eredivisie, found that 40 per cent had experienced racism and other forms of discrimination, tabloid Algemeen Dagblad reported last year.

One of the worst examples was when former Swansea central midfielder Leroy Fer posted a selfie with other black Dutch national team players in 2015, prompting a flurry of derogatory comments.