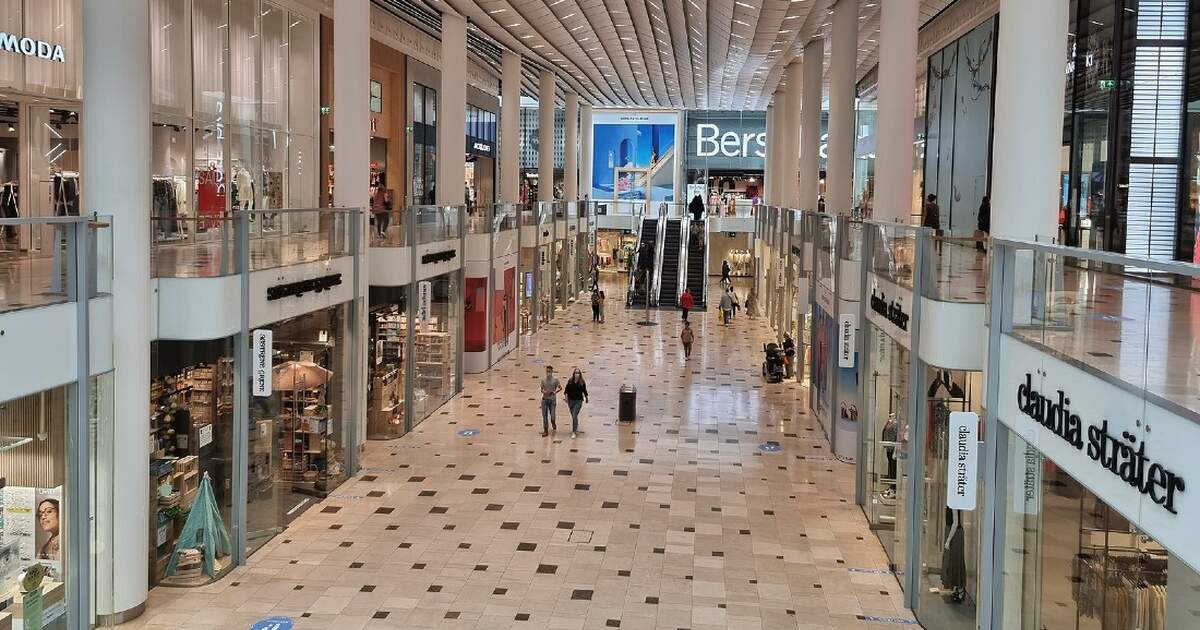 While many may hold the Dutch government responsible for the failure of the coronavirus restrictions, a recent study found that the majority of Dutch people blame irresponsible compatriots for the continuing fallout from the pandemic.

A study carried out by the European Council on Foreign Relations (ECFR), entitled Europe’s invisible divisions: how COVID-19 is polarizing European politics, looked at various European perspectives on (the management of the) pandemic. The ECFR found that the continent was divided between the Confident (64%) – those who trust their local governments – the Suspects (19%) – those who think governments are trying to cover up wrongdoing – and the Accusers ( 17%) – who believe governments are trying to increase their power.

Across the continent, the study also found that younger members of the population were more likely to blame their government for the continued impact of COVID-19 and that, overall, they felt the hardest hit. by the crisis.

However, it is interesting that the ECFR has revealed that across Europe the outlook is divided between those who fear that the greatest threat to their freedom comes from their government and those who fear (irresponsible) behavior. of their fellow citizens.

Nationally, ECFR found that in the Netherlands, 75 percent of the population fell into the Trust category. Instead, Dutch citizens are blaming the current coronavirus crisis on their negligent compatriots. According to the study, 63 percent say individuals are to blame for the ongoing crisis, compared to 31 percent who say the Dutch government and institutions are to blame.

In addition, 67% of the Dutch believe that the behavior of their compatriots constitutes a threat to their freedoms. Among the countries involved in the study, the Netherlands also reported one of the highest perceived impacts on freedom; While 79% of residents of the Netherlands felt free in 2019, that figure fell to just 19% in May 2021. Austria was the only country to report a larger drop (78% to 15%).

New Amsterdam tonight: “We are in the same boat”