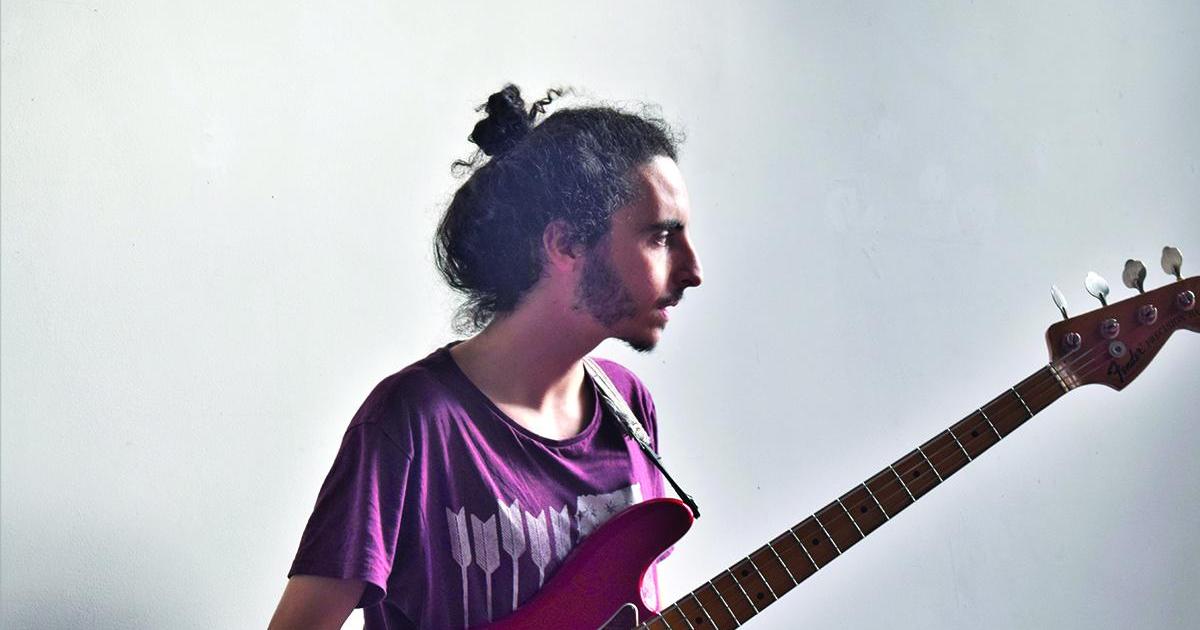 Musician Dean Montanaro recently completed an undergraduate course at the Codarts University of the Arts in Rotterdam, the Netherlands. For the past four years he has studied with renowned teachers, specializing in jazz music and also taking classes in North Indian classical music and Brazilian percussion. Last summer he graduated with honors and received a scholarship from the Stichting Vrienden van Codarts.

Thanks to the school’s network, Montanaro had the opportunity to participate in several projects, including that of Jesse Passanier How flora and fauna became friends, Codarts Big Band performances and concerts on the sidelines of the North Sea Jazz Festival. In addition, he has formed groups and projects with which he still performs and records, such as Antares Flare and Eargonauts.

For his thesis, he conducted research on Moroccan Gnawa music, highlighting the parallels between it and its main instrument: the bass guitar. His final exam took the form of a live-broadcast concert of original compositions and arrangements, with a quintet called Su Nichel.

Codarts Rotterdam is a professional university that started as the Rotterdam Conservatory of Music at the end of the 19th century, which now offers high-level artistic education in several disciplines, including music, dance and circus. Its mission is to train â€œperformers to become dedicated and inspiring artists, leaders and facilitatorsâ€.

Montanaro’s experience at Codarts was made possible through the Malta Arts Scholarship Scheme, which provides financial support to aspiring artists and musicians, enabling them to further their career development abroad.

Currently, Montanaro is enrolled in a master’s program at the Amsterdam Conservatory and is working on his latest musical project, LogÄ§ob Bla Kliem.

Independent journalism costs money. Times of Malta support for the price of a coffee.