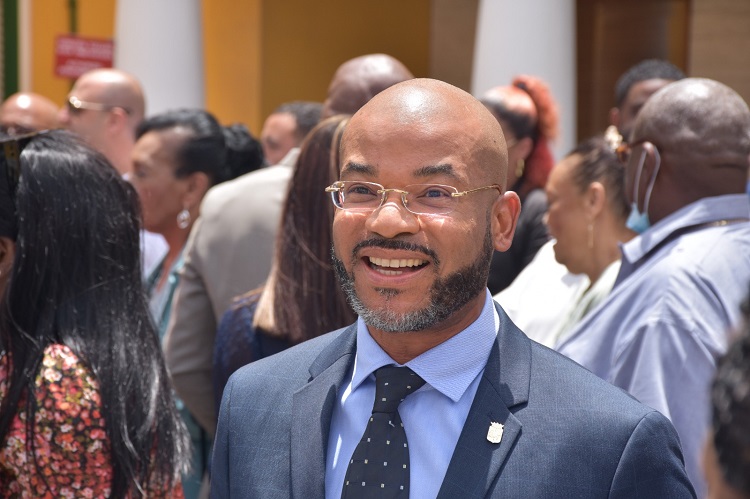 WILLEMSTAD – Managers of state-owned companies are threatening to go to court if the government sticks to a salary cap of 295,000 guilders. They demand that the cap be set at 445,000 guilders, which they believe is already a turnaround since until recently it was 535,000 guilders.

The reason for the dispute is the national ordinance in preparation to standardize high incomes in the public or parapublic sector. These cannot exceed 130% of the Prime Minister’s salary. This fulfills the condition that the Netherlands set 2 years ago for the provision of liquidity support for a total of almost 1 billion at zero interest. The national ordinance has still not been adopted, in part due to resistance from directors of public companies – whose salaries can amount to more than a million.

This delay has major consequences for all the lowest paid civil servants. They had to pay 12.5% ​​of their salary as part of the corona loans. As long as high incomes have not been standardized, Pisa The cabinet will not receive permission from The Hague to phase out the pay cut for “ordinary” civil servants, when there is enough room in the budget for this.

The government unions have a “plan B” and that is the refinancing of corona loans outside the Netherlands. This would mean that the country would have to spend several tens of millions more per year on interest charges. The question is whether there are parties that want to lend money to Curaçao given the country’s low creditworthiness.