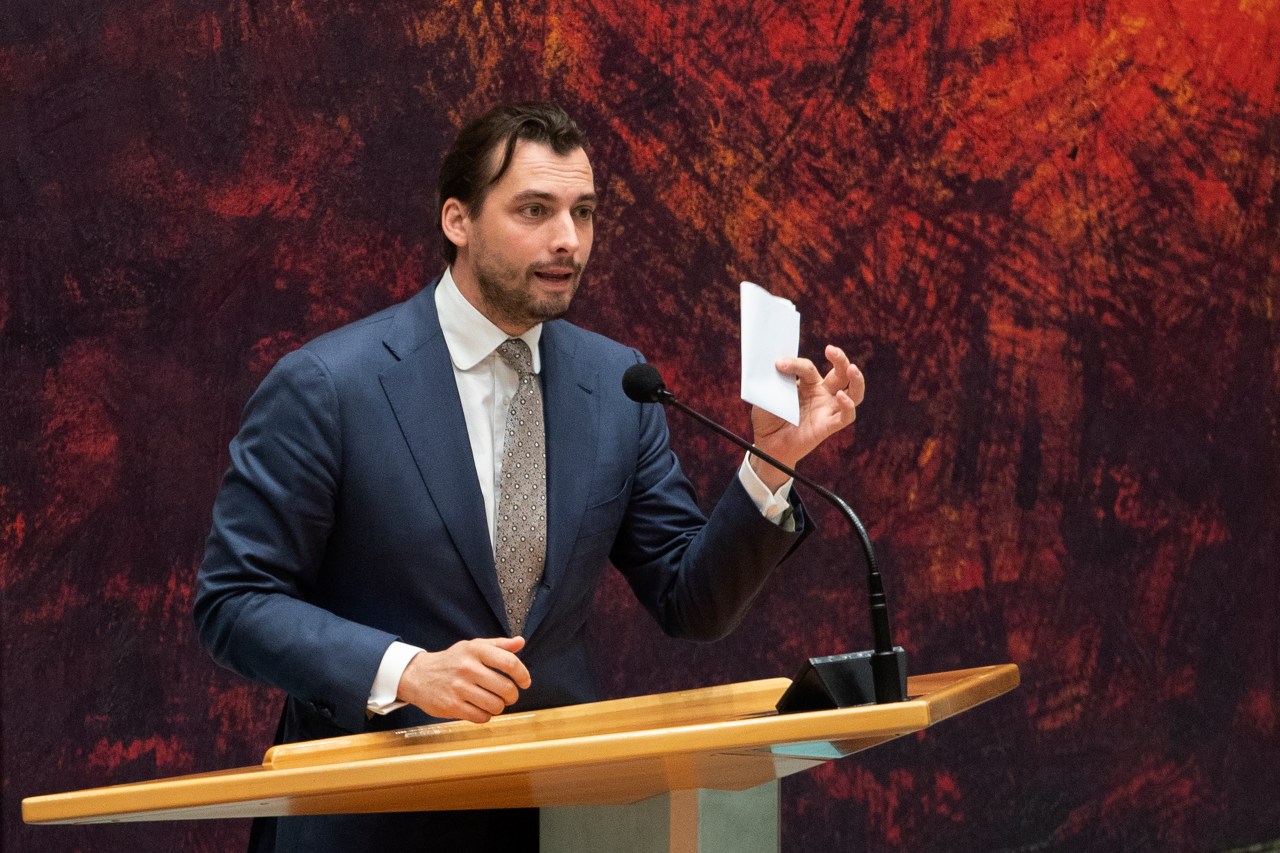 THE HAGUE, Netherlands (AP) – A judge on Wednesday ordered Dutch right-wing populist lawmaker Thierry Baudet to delete four tweets in which he drew comparisons between coronavirus lockdown measures and the treatment of Jews under the Nazi regime, claiming that they had “instrumentalised” the suffering of the Jews.

Two Jewish organizations and a group of Holocaust survivors went to court in Amsterdam to demand the removal of the tweets, describing them as “gravely insulting and needlessly hurtful to murdered Holocaust victims, survivors and their loved ones “.

Among the tweets, there was one that called on people who are not vaccinated against the coronavirus “the new Jews, the outcast who look away are the new Nazis and the NSBers.” NSB stands for the National Socialist Movement, the Dutch branch of the Nazi Party.

“The comparison you made in the disputed posts goes beyond what can be justified in the interests of sound public debate,” said the judge handling the case. The judge’s name was not immediately available.

“By assimilating in the messages, without any nuance, the situation of the unvaccinated citizens with the fate of the Jews in the 30s and 40s, you make a comparison, as I said above, which is factually wrong and you use to wrong, in other words that you are instrumentalizing, the human suffering of the Jews during the Holocaust and their memories, â€added the judge.

In a reaction on Twitter, Baudet called the judgment “crazy, incomprehensible”.

â€œWe are angry and combative. And of course we will appeal, â€he tweeted.

Baudet is the leader of the right-wing populist Forum for Democracy, which has five seats in the lower house of the Dutch parliament.

Jewish groups that launched civil action against Baudet welcomed the decision, saying in a statement that it “has made an important contribution to pointing out the limits of public debate.”