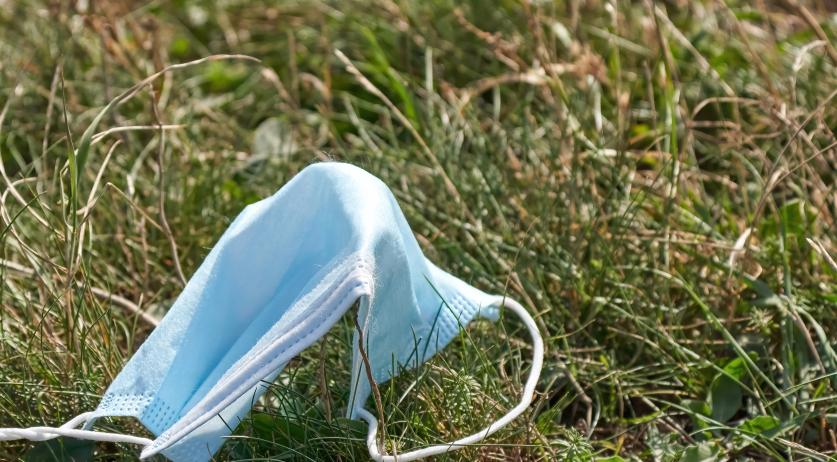 The number of Covid-19-related hospitalizations in the past 24 hours was the lowest reported since July 15. Hospitals in the Netherlands admitted 40 patients with coronavirus disease between Saturday and Sunday afternoon, the LCPS patient coordinator said.

Eight of the patients went directly to intensive care and the remaining 32 were admitted to a regular nursing ward. Over the past seven days, intensive care units have seen an average of ten Covid-19 patients per day, while regular care services have registered 45 more.

The total number of hospital admissions linked to the disease fell by about 21% in one week, according to the organization. Intensive care admissions alone have fallen by a third this week.

Still, the number of patients on treatment for the disease increased for the first time in six days. There were 559 people taken care of, eight more than on Saturday. Of this group, 195 were in an intensive care unit, a net increase of three, and 364 were in other hospital wards, a net increase of five.

The Netherlands also recorded the lowest number of new coronavirus infections in a single day since July 5. Public health agency RIVM said an additional 1,694 people have tested positive for the disease in its daily raw data update, although the numbers are often lower on Sundays and Mondays. .

Still, the latest data pushed the seven-day moving average down 3% to 2,038. The average was 16% lower than a week ago.

Some 1,984,915 positive coronavirus tests have been reported in the Netherlands since the start of the pandemic.