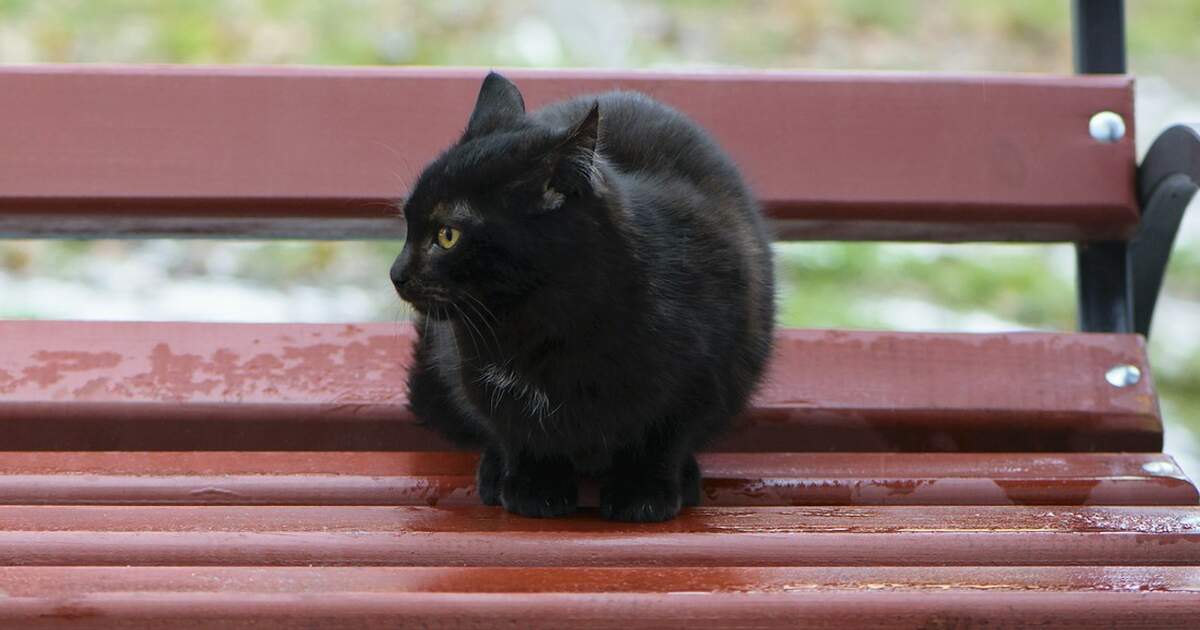 
Clearly, this cat was looking for an affair. Gizmo, a cat from Hengelo, had been missing for more than two months when he was found in central Amsterdam this week. It turns out that Gizmo had hitchhiked to the Dutch capital.

On Monday evening, a group of people called the animal ambulance to report a black cat that had been roaming the Prinsengracht for several days. A team has been dispatched to check on the animal and scan its microchip.

Details of the chip indicated that the cat was from Hengelo, and a quick internet search revealed that a man in the town near the German border had been searching for his pet for more than two months, describing the cat’s appearance. and pointing out that his tail was half amputated. – just like the cat found in Amsterdam!

Gizmo happily reunited with his family

The Hengelo family were contacted by the Amsterdam Animal Ambulance Team and jumped into their car to pick up Gizmo. As soon as David Snoej saw the cat, he knew it was Gizmo: “It was almost unbelievable. We thought: this is really him. We have our return cat. ”

How Gizmo made it through the Netherlands is still unclear. Céline de Jonge of Animal Ambulance Amsterdam suspects that he accidentally hitchhiked in a delivery van. Fortunately, Gizmo has reunited with his family and is safe at home in Hengelo.

By clicking Register, you agree that we may process your information in accordance with our privacy policy. For more information, please visit this page.

It couldn’t be more local! This is how you shop for a farmer’s groceries in The Hague