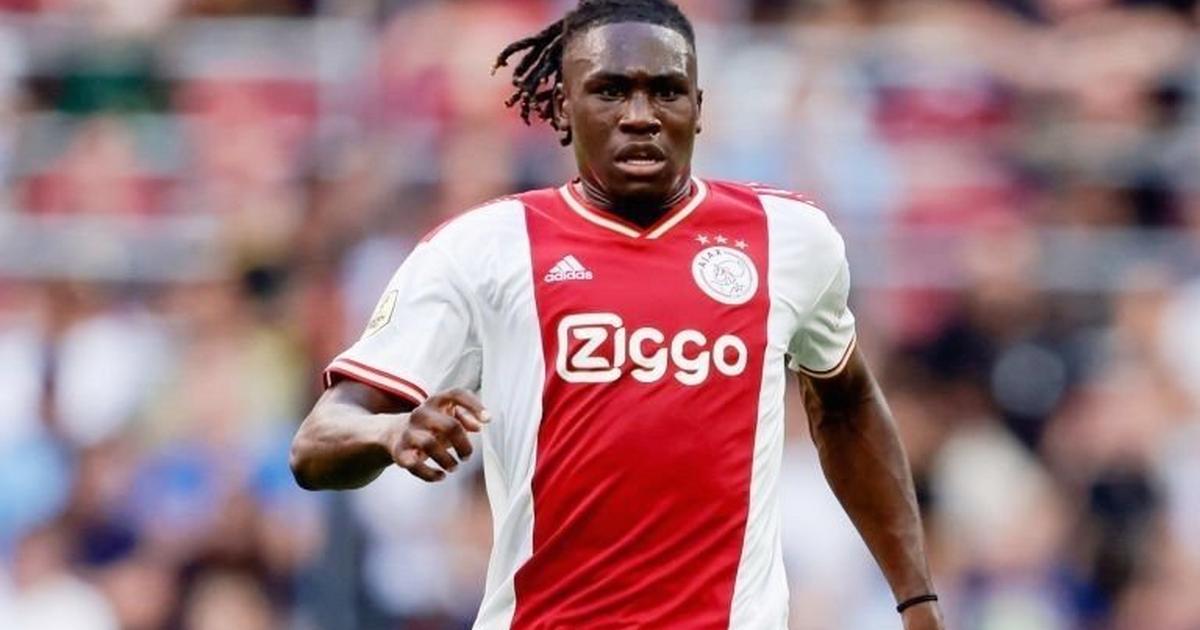 Bassey completed a permanent move from Rangers to Ajax in the summer but the Nigeria international quickly established his position in the starting XI under Ajax manager Alfred Schreuder.

With Saturday’s clean sheet, Bassey maintained his League record of not conceding a goal while on the pitch, stretching to three games now.

On the back of that, former Dutch national team manager De Boer highlighted Bassey’s rapid improvement since joining Ajax, spelling out some of the Super Eagles star’s best qualities.

As reported by Daily Record, De Boer said: “I was really impressed with Bassey. He was unlucky to get sent off in the Super Cup. He started the game well and we already had people who thought he was just a big hunk, charging kicks, changing their minds.

“He gives Ajax strength and speed and on the ball he’s fine. Of course he can still improve on that part of his game, but I think he’s shown in the last games he’s played. is invincible. Along with Jurrien Timber, they make a terrific pairing in defence.

De Boer, who played for both Ajax and Rangers as a defender during his playing days, noted Scottish giants Rangers wouldn’t be eager to take on Bassey when the two sides clash in Champions League.

“Rangers won’t be looking forward to seeing him again. I thought he was one of the best players in the Europa League final, he was amazing” said De Boer.

“It will be an interesting game on Wednesday. For me, it’s just great to have two of my former teams go against each other.”

Ajax are set to host Rangers at the Johan Cruyff Arena on Wednesday September 7 for their opening matchday game of the 2022/23 UEFA Champions League season.