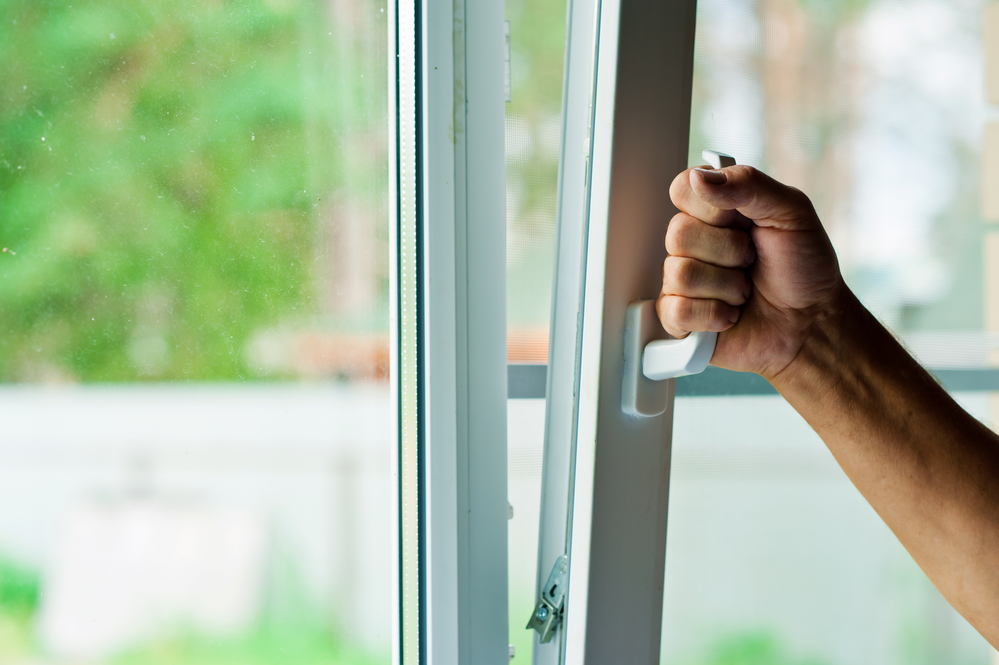 Dutch politicians have admitted that the local planning permission policy is outdated and needs an overhaul to meet climate change goals.

In cities like Amsterdam, where many buildings are ‘protected’, homeowners are often prohibited from installing double glazing, while lengthy planning permission is required for work such as replacing window frames. rotten window.

But experts say improving home insulation is an important part of reducing home energy use and using gas alternatives such as heat pumps, which only work in well-insulated houses.

During an electoral demonstration for internationals on Wednesday evening, Reinier Dantzig, the leader of the city’s liberal democrats (D66) admitted that the capital’s property policy was not adapted to the 21st century. “We need to make sure that landlords and tenants can find good contractors, but you also need to make sure that some regulations are removed,” he said. “In most listed buildings you can’t even fit double glazing – and that’s a thing of the past.”

Most of the Dutch capital‘s political parties are campaigning on a sustainability platform for local elections on March 14, 15 and 16, and leading parties like GroenLinks say improving the city’s aging building stock is part of.

But he has already admitted he is unlikely to achieve such ambitious goals and last year even asked for help from a ‘mini citizen council’.

However, a freedom of information request submitted by Dutch News showed that the capital does not measure the performance of its own building permit services to help people make their buildings more sustainable.

Between November 2020 and October 2021, officials received 1,116 planning requests, including the placement or replacement of windows and window frames.

One in eight requests were either denied, “withdrawn by requester” or “not processed” according to DN’s calculations. Three claimants had to take legal action to have their claims approved.

Although some requests involved other measures such as adding balcony space or skylights, according to the data provided, planners in Amsterdam repeatedly refused requests just to replace window frames. . Over the past year, 59 of the requests provided to Dutch News (5%) have been refused outright.

Meanwhile, residents who submitted requests to insulate their windows complain of long delays and bureaucracy, including requests for detailed documents such as 3D diagrams of replacement window frames.

‘It’s not feasible [if you say you can’t double glaze buildings],’ he said. “Although I can understand that you don’t want to put solar panels in highly visible places and produce power in places where people don’t mind.”

However, he said the Monuments and Archeology Department (M&A) and the Quality Standards Commission (CRK) were tasked with making ‘the present city, including its listed buildings, more sustainable and fit for purpose. future… working to help people find solutions rather than just turning down applications.

He pointed out that a new service, the Sustainability Office (Loket Duurzaam Erfgoed) has been set up to help non-professional building owners go green and has helped 90 residents in 2021.

In this week’s election, councilors and candidates in Amsterdam pledged to do more.

“We have a fund of 10 million euros [for making local council buildings sustainable]which is a good start but not enough,” said Danzig of D66.

Training the necessary skilled workforce is another challenge, added Fatihya Abdi, a candidate for the Labor Party PvdA council. “A huge problem that we also foresee is that we have a huge labor shortage, [especially in] technicians, the people who have to help us achieve our climate goals,” she said. “We want to invest in more internships and give people more advice on how to do these kinds of jobs.”

Thank you for your donation to DutchNews.nl

The DutchNews.nl team would like to thank all the generous readers who have donated over the past few weeks. Your financial support has helped us extend our coverage of the coronavirus crisis into evenings and weekends and ensure you are kept up to date with the latest developments.

DutchNews.nl has been free for 14 years, but without the financial support of our readers, we would not be able to provide you with fair and accurate information on all things Dutch. Your contributions make this possible.

If you haven’t donated yet, but would like to, you can do it via Ideal, credit card or Paypal.