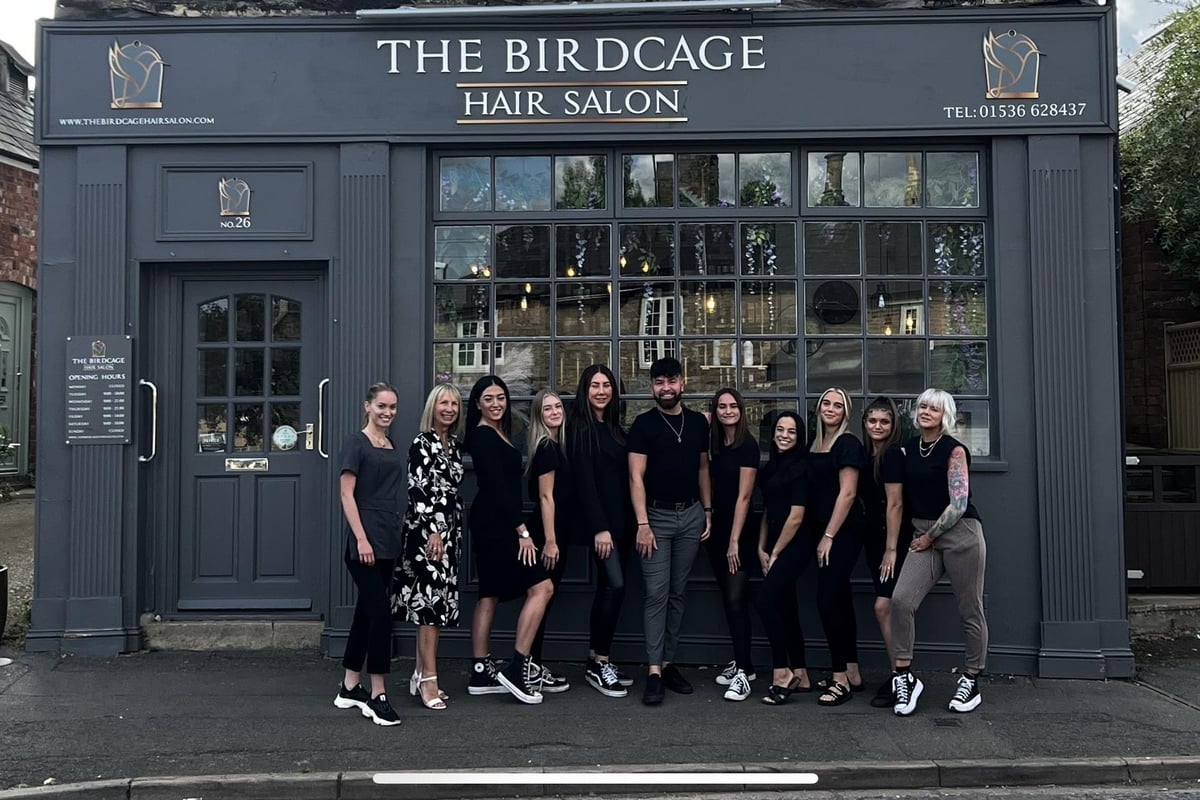 A Burton Latimer show will take on some of the best in the world at a prestigious event in Amsterdam.

Birdcage Hair Salon is one of six international finalists in the “Salon Team of the Year” category at the Kao Salon Division Global Creative Awards.

The color specialists presented three images showing off their brilliant work on the models – their first ever photoshoot and competition entry – and were stunned after being selected to represent the UK and Ireland.

The three pictures in which the living room entered

It’s an incredible achievement for the salon, which is now in the High Street, having been started by owner Taz Daddi-Addoun and a friend almost 10 years ago.

Taz said: “We are over the moon. When I got the call to say we were going international I just couldn’t breathe.

“We’re a salon in Burton Latimer, a small town where not much is going on.

“I started the show with a friend about 10 years ago and now we’re in these international finals – it’s just crazy.”

Next month, part of the Birdcage Hair Salon team will be heading to the Kao Salon Global Experience in the Dutch capital, which celebrates extraordinarily creative ideas.

This is where the final winner will be announced – with hair salon Burton Latimer up against competitors from Hong Kong, Malaysia, Spain and the United States.

Taz said: “We are so excited. We have never been ready for something as big as this.

“I have an amazing team – it’s like a big family.”

The salon recently opened an upstairs space, increasing its number of stations from 10 to 15, and was voted Best Salon in Northamptonshire at the Luxlife Awards.

Taz said they became even more popular after the Covid shutdowns when many were forced to resort to dyeing their own hair.

He said: “I couldn’t go to Sainsbury’s without someone pulling me aside to ask me when we were going to open.

“We had a waiting list for our customers – they were all going to ‘look at those roots!'”