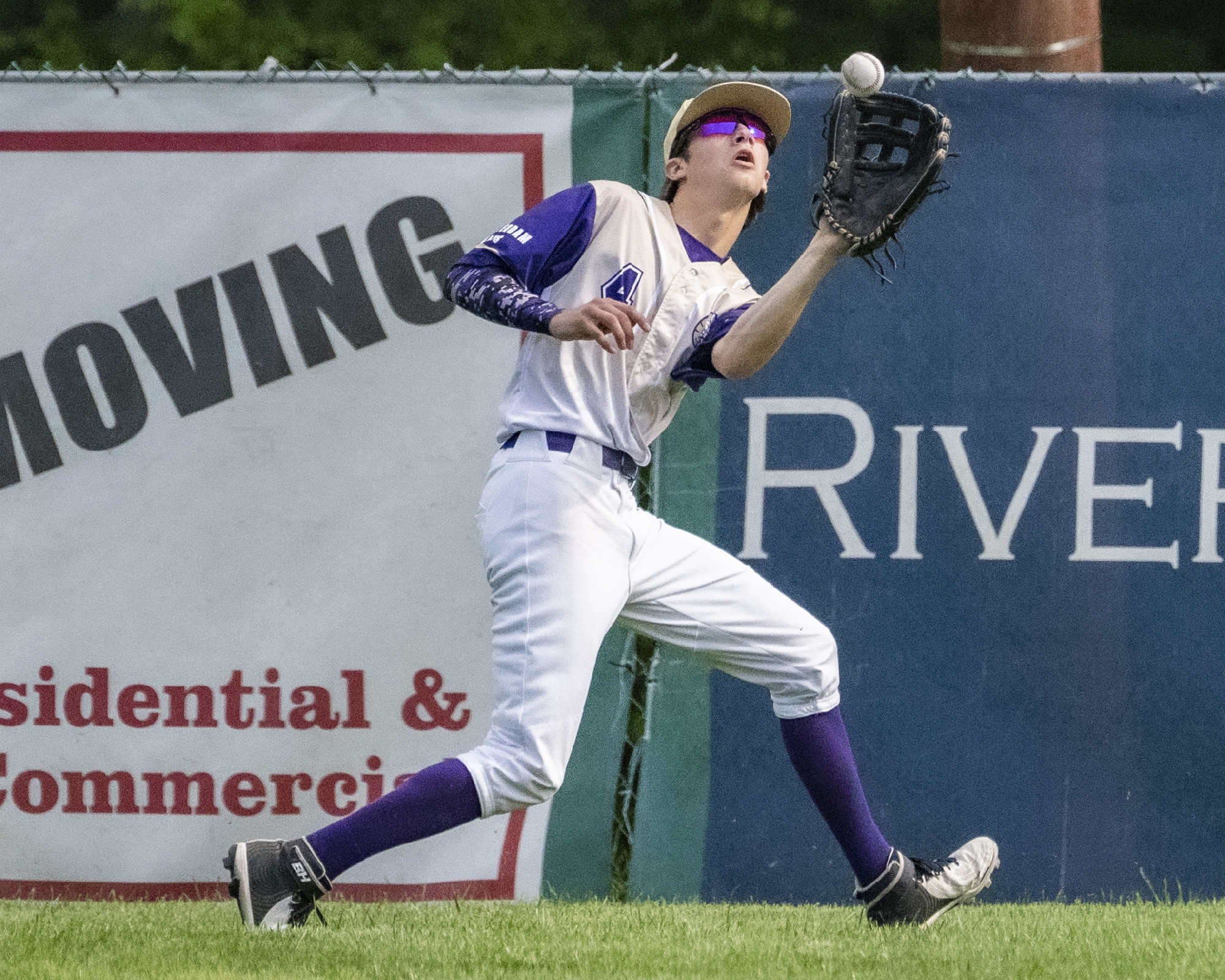 AMSTERDAM — In four of seven innings, Averill Park was held without a hit by Amsterdam in their Division II Class A Baseball Tournament quarterfinal game on Friday at Rao Family Stadium in Shuttleworth Park.

However, the fifth-seeded Warriors managed to put three hits on the board in the second and fifth innings, where they scored all four runs in a 4-0 victory over the fourth-seeded Rams.

“We nicked a few of them and they made plays,” Averill Park coach George Brooks said. “We could have been frustrated, but we stayed focused and found clutch shots when we needed them.”

Amsterdam only struck once, but the Warriors defense was flawless, playing an error-free ball and making three double plays.

“Their defense was excellent. They closed it to us,” said Amsterdam coach Rob Hisert. “We only hit once, so we put the ball in play. They played well defensively. »

“It’s basically his game. He throws on contact and the defense gets the outs behind him,” Brooks said.

After a scoreless first inning, the Warriors had three straight two-out singles to score the games’ first runs.

Jake Kellar, Matt DeJulio and Mike Wormuth all had two-out singles for Averill Park. Kellar’s single scored McCue, who had reached after being hit by a pitch. DeJulio and Kellar scored on a Wormuth single to make it 3-0.

“They had hits and we gave them chances,” Hisert said. “They took advantage of those opportunities.”

Amsterdam recorded their first hit of the game when Manny Santos opened the fourth with a left single. Santos then stole second and third. The Rams put out two runners when Noah Marshall hit a field single. However, he was ejected trying to steal second for the second out of the inning.

Ryan Reagan tied on walks with two outs for Amsterdam, but Averill Park came out of the inning when McCue called on Brady Foss to fly to center.

“We stayed aggressive on the bases, but that was part of the learning curve,” Hisert said.

Averill Park added to their lead in the top of the fifth when Alex Yash scored on a two-out wild pitch after initially reaching a single.

Brady Mazzeo and McCue added singles in the inning, but Amsterdam held the Warriors to one run to lead 4-0 after five innings.

“Both teams hit the ball. Their successes fell and ours did not,” Hisert said. “Sometimes you just lose the game.”

Averill Park got a two-out triple in the top of the seventh from Steve Koval, but Amsterdam starter Noah Marshall escaped the inning by getting a groundout from Mazzeo.

In their batting final, Amsterdam got singles with one out from Reagan and Foss, but Averill Park turned their third and final double play to end the game.

This time it was Willett who fielded a ground fly by Rams’ Jake Nasadowski and landed on the seat of his pants before throwing to shortstop Nick Galuski at second for the first out. Galuski then shot first for the end of the match.

“Our defense played well today,” said Brooks. “I would have liked to have had a few more hits, but we made the most of the ones we had.”

Marshall allowed seven hits, struck out two, walked two and hit another batter in seven innings of work for Amsterdam.

“Their pitcher did a fantastic job of keeping us off balance,” Brooks said of Marshall’s effort.

Averill Park (15-6 overall) will advance to the Class A semifinals to face top-seeded Scotia-Glenville on Monday at East Side Rec in Saratoga Springs.

“All the remaining teams are good teams,” Brooks said. “At the end of the day, we’ll do our best and see what happens.”

Amsterdam ended their season with an 11-7 overall record.

“We only have five seniors,” Hisert said. “We have a lot of guys coming back. We are excited about the future.