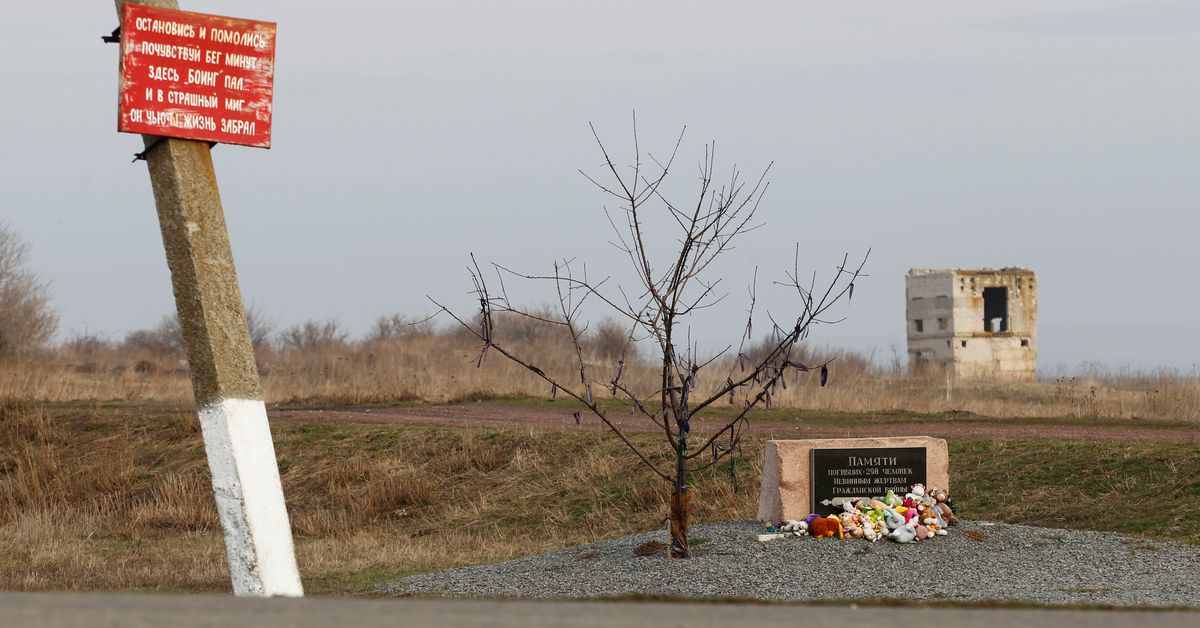 A view shows a memorial to the victims of the Malaysia Airlines flight MH17 plane crash near the village of Hrabove in Donetsk region, Ukraine March 9, 2020. REUTERS/Alexander Ermoshenko

SYDNEY, March 14 (Reuters) – Australia said it had filed a joint legal action with the Netherlands against Russia at the International Civil Aviation Organization over the downing of Malaysian flight MH17 Airlines eight years ago.

Russia was responsible under international law for the crash of the flight, and the action in the United Nations Aviation Council was a step forward in the fight for justice for 298 victims, including 38 Australians , Australian Prime Minister Scott Morrison and Foreign Minister Marise Payne said in a statement on Monday.

The joint action under Article 84 of the Convention on International Civil Aviation is separate from a Dutch trial for the murder of four suspects for their individual criminal responsibility.

MH17 was flying from Amsterdam to Kuala Lumpur on July 17, 2014 when it was hit over rebel-held eastern Ukraine by what international investigators and prosecutors described as a surface-to-air missile of Russian manufacture.

Moscow has consistently denied any involvement and promoted a series of alternative theories, which international investigators have dismissed as unsupported by evidence.

A verdict in the murder trial, involving three Russians and a Ukrainian still at large, is expected later this year. None of the defendants appeared before the Dutch court.

Australia and the Netherlands are reportedly relying on evidence that MH17 was shot down by a Russian surface-to-air missile system transported from Russia to an area in eastern Ukraine under the control of separatists backed by Russia, and was accompanied by a Russian military crew, the statement said.