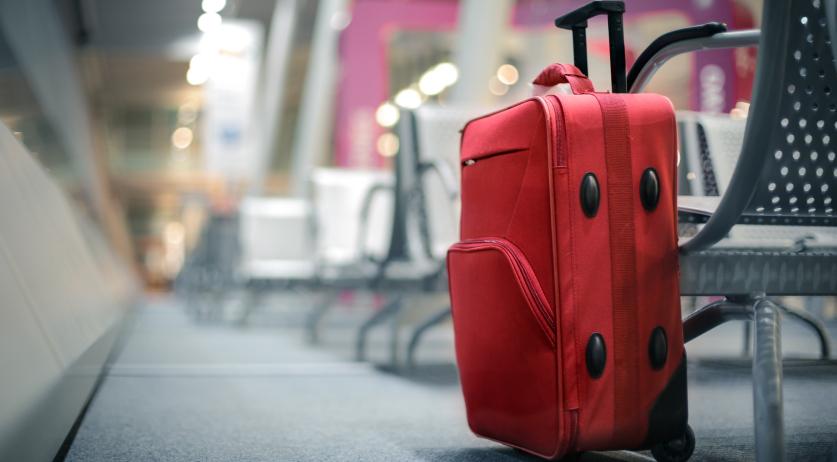 A 14-year-old Armenian girl faces deportation after living in the Netherlands for 12 years. The Immigration and Naturalization Service (IND) rejected Milena’s asylum application, her lawyer Eliza Chupieva confirmed to AD.

“Very disappointing and very sad. Milena is completely devastated,” Chupieva told the newspaper. The teenager broke down in tears upon hearing the news, the lawyer said.

Milena came to the Netherlands with her family from Armenia twelve years ago. She was 1 year old at the time. His family is of Yazid ethnicity, a minority in Armenia. They fled in fear for his father’s life. He is an activist who defends the rights of the Yazidi people – an occupation that has cost the lives of several members of his family.

In 2018, Milena’s asylum application was rejected and she and her family returned to Armenia. The family did not feel safe in the country and moved to Russia. They also felt in danger there. “Milena faced bullying and severe discrimination there,” her attorney said. The family moved back to the Netherlands, to West Friesland, where Milena grew up.

For two years, the family has been hiding in West Frisia for fear of having to leave the country, while Chupieva has started opposition proceedings based on the European Convention on Human Rights.

According to Chupieva, the IND’s rejection of Milena’s candidacy is illegal. “There are references to arguments for expulsion in 2018, but the situation has changed enormously. Milena is four years older, even more rooted in the Netherlands. It’s a very long time for a fourteen-year-old girl They mention a letter to the Secretary of State in 2017, but a more recent letter to the Secretary of State is not included He was also told that the decision was the result of his parents’ choices, but that in As a minor, there is nothing she can do about it. The lawyer is appealing the decision. “We are going to take the case to court. Milena can’t go back.”

Milena is devastated, she told NH Nieuws. “The IND gave us false hope. During the interview they told us that we would have a positive result. I expected a different decision,” she said.

‘Malta will not become another Amsterdam’: president of cannabis authority