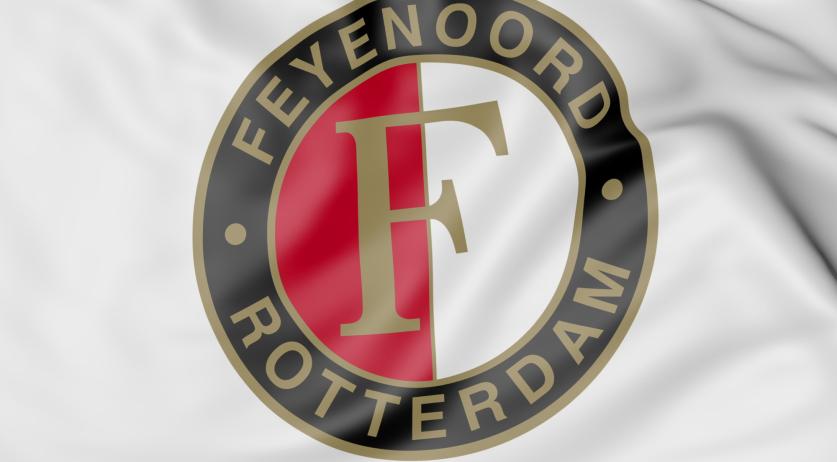 Anti-LGBTQ attack on a Rotterdam gymnasium

A fire was started in the night from Saturday to Sunday at the gymnasium of the founder of the supporters association of Feyenoord Roze Kameraden in Rotterdam. The exterior was also covered in anti-LGBTQ + texts.

According to regional broadcaster Rijnmond, this is the gymnasium of Paul van Dorst, the president of the recently founded supporters’ association. Van Dorst said in a Twitter post he was “extremely shocked and upset” by what had happened. â€œArson, intimidation and threats against me and the other directors of Rose Kameraden. Fortunately, the police and the municipality acted quickly and adequately. Van Dorst continued: “It just shows that there is still a very long way to go.”

Police were informed of a fire in the Brielselaan gymnasium at around 12:30 a.m. Several journalists heard a detonation and something was reportedly thrown against the roller shutter, which started the fire. Police assume it was intentional and investigating. Van Dorst said he would file a report on Monday.

Feyenoord has distanced himself from violence and intimidation. “For starters it’s sad and I guess anyone in their right mind thinks so,” said a spokesperson for the Rotterdam club. “Our position is clear, Feyenoord is from and for everyone. We have 2 million fans, it’s almost impossible to be more inclusive. There is a bit of everything, everyone is welcome. But without wanting to minimize it, we do not know who the perpetrators are and if there are 2 or 50, “said the spokesperson. The club have indicated that they are awaiting the police investigation, but that they will also have a meeting with the supporters’ association soon. “It was planned before it happened,” he said.

Earlier, COC Nederland called on the football club to respond. “What to do with this kind of personalities who go so far in their hatred that they commit arson against supporters of the same football club”, asked the president of the COC, Astrid Oosenbrug. â€œThis hate crime must be fought hard by the police and the courts, but also by Feyenoord. If it is Feyenoord supporters who have committed this cowardly act, Feyenoord must send a strong signal with a stadium ban showing that within the club and the Legion there is no room for the homophobia. “

According to Oosenbrug, this is the second attack on the LGBTQ + community in days after a fire in a student building in Amsterdam West. “I expect Rutte and Kaag now also feel the urgency and implement the action plan against anti-LGBTQ + violence presented by the Minister of Security and Justice last year.”

Roze Kameraden aims to “promote LGBTQ + acceptance among football fans and in particular Feyenoord fans and to fight against discrimination”, we can read on the association’s website.

Egypt and the Netherlands tackle areas of development cooperation