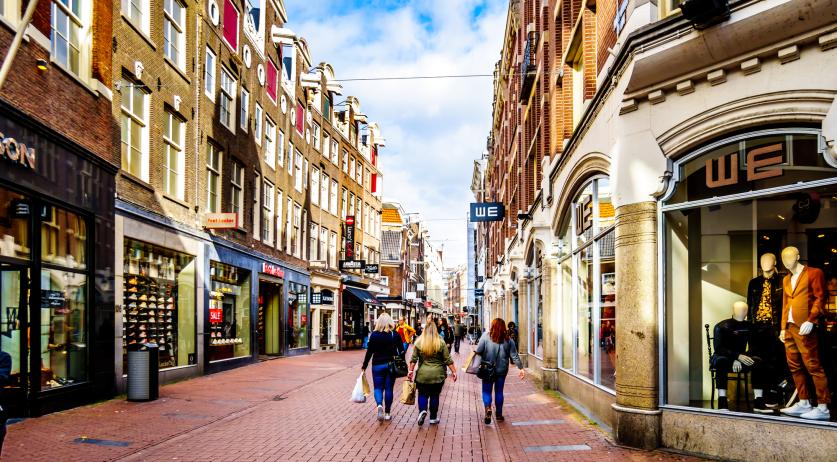 Amsterdam plans to launch its own digital currency within the next four years. The coin can only be used in Amsterdam at local entrepreneurs with the aim of boosting the economy of the neighborhood. “This ensures that the money actually continues to circulate in the city,” GroenLinks city councilor Elisabeth IJmker told AT5.

The city council was inspired by the Sardinian sardex, a local currency that residents can use with local entrepreneurs. “Because what matters is that a lot of money is made in the city and that the money leaves the city again through platforms and large companies, for example. So for local SMEs, this would mean more work and more income,” IJmker said.

Amsterdam is still working on the exact interpretation, for example, how consumers will get the coin, what it will be linked to and who will participate. But IJmker is excited. “I think if you live in Amsterdam you also see that some small businesses are disappearing and specialty stores are struggling, and you can support them in that.”

AT5 spoke to several Amsterdam residents who were less enthusiastic about the idea. But according to economist Jalal Selmani, development is all about the digitization of money. “We all know bitcoins. In that sense, it’s interesting, and I think it’s beneficial that the government is saying, let’s experiment. Twenty years ago, they wouldn’t have said that,” he said. he told the broadcaster.

Selmani added that the currency’s success depends on many factors, including being easy to use and having entrepreneurs willing to cooperate. “The purpose of such a coin is for everyone to use it. If only part of the local population uses it, one wonders if it is worth anything.” The city council will need to launch a good public relations campaign for the coin, he said.