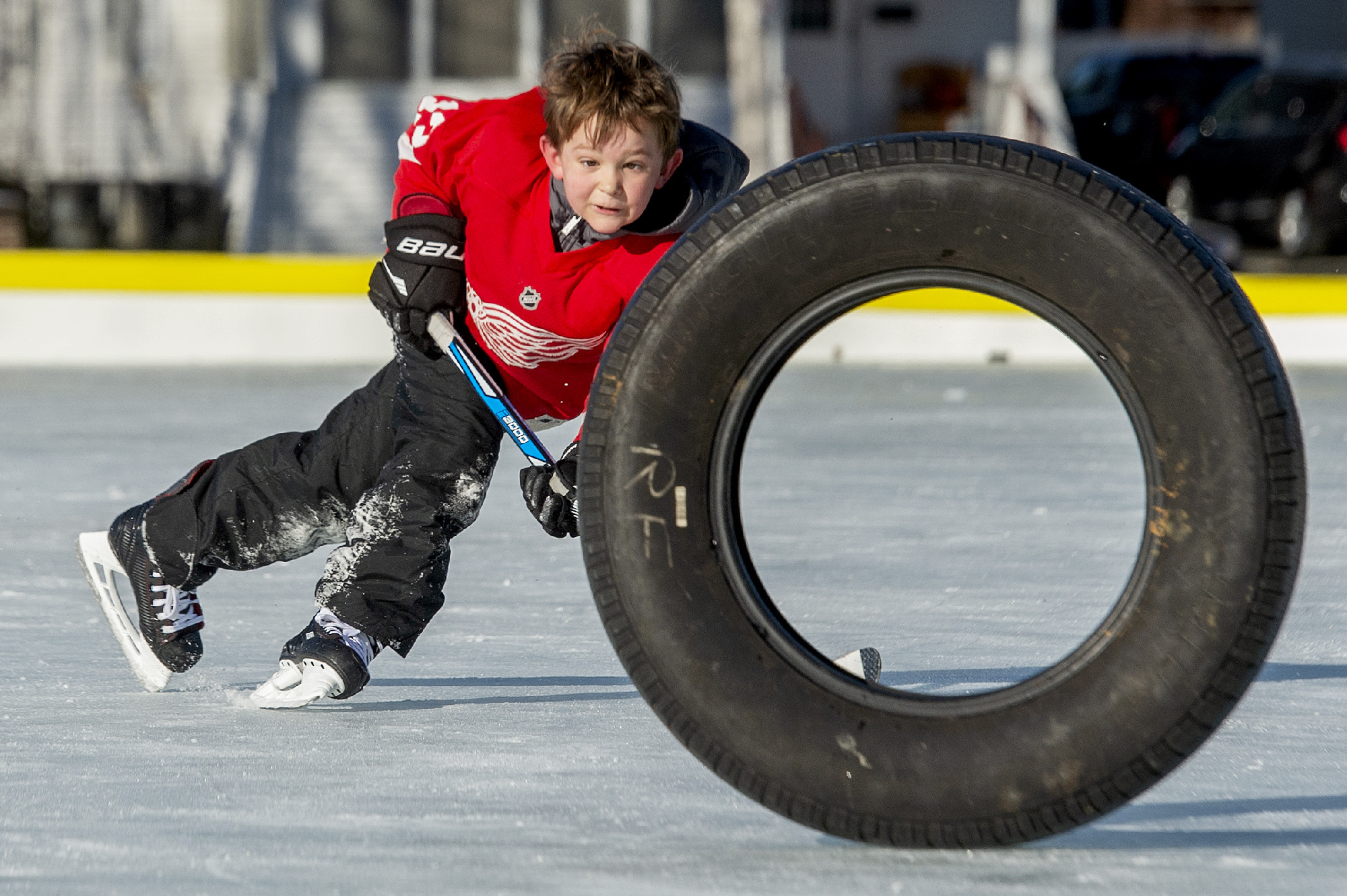 AMSTERDAM – Cold-weather aficionados and the deplorable will have plenty to expect as the mercury drops this winter as freezing temperatures herald the opening of the new rink at Veterans Park.

According to Director Rob Spagnola, the activities and events schedule of the City’s Tourism, Marketing and Recreation Department is admittedly bare during the winter after declining in late fall before resuming in the spring.

When Mayor Michael Cinquanti pitched the idea of â€‹â€‹installing an outdoor ice rink in the city every winter where locals could beat the cold blues, Spagnola said it quickly gained traction.

The idea came to fruition when the Heck family and the Bill and Kristen Fenech Foundation and their respective businesses, Alpin Haus and the Barletta Boat Company, donated $ 35,000 to the town making the rink possible this year, as well. that another soon to be announced project.

â€œWe did it very quickly thanks to their generosity,â€ said Cinquanti.

The 150-foot-long by 60-foot-wide ice rink is already set up and filled with water. The only thing delaying the official opening is the slow onset of still cold weather.

The Recreation Department will also be installing a lamppost at the rink over the next few days to complete the finishes before the skaters tie their laces.

The ice rink will be open to the public free of charge every day from sunrise to 9 p.m.

While skate rental isn’t offered this year, Spagnola said city officials plan to track interest and usage this season to potentially add equipment in the years to come.

â€œWe are open to anything in the future after seeing how it goes,â€ said Spagnola.

The ice will be cleared of snow and regularly maintained by the Recreation Department, although the rink is not staffed.

The city is considering a few special activities that could take place at the ice rink in the future, Spagnola said.

While winter activities can be found throughout the region, Cinquanti is delighted to bring a new seasonal attraction to the city and its people.

â€œRegarding the sights of the city,â€ Cinquanti said. â€œThere were certainly limited opportunities in the winter. “

Cinquanti and Spagnola expressed appreciation for the contributions that made the rink possible while looking forward to seeing the locals hit the ice soon.

But you won’t find Cinquanti on the ice, he admitted, recalling a spill he took in his youth when he first and last skated.

Spagnola, meanwhile, is ready to at least give ice skating a try. Judging by the response the rink has already received, he’s sure to be in good company.

â€œEverywhere I have been people are talking about the great opportunity this is,â€ said Spagnola. â€œEveryone is excited, from kids to adults, it’s really exciting for the whole community. “