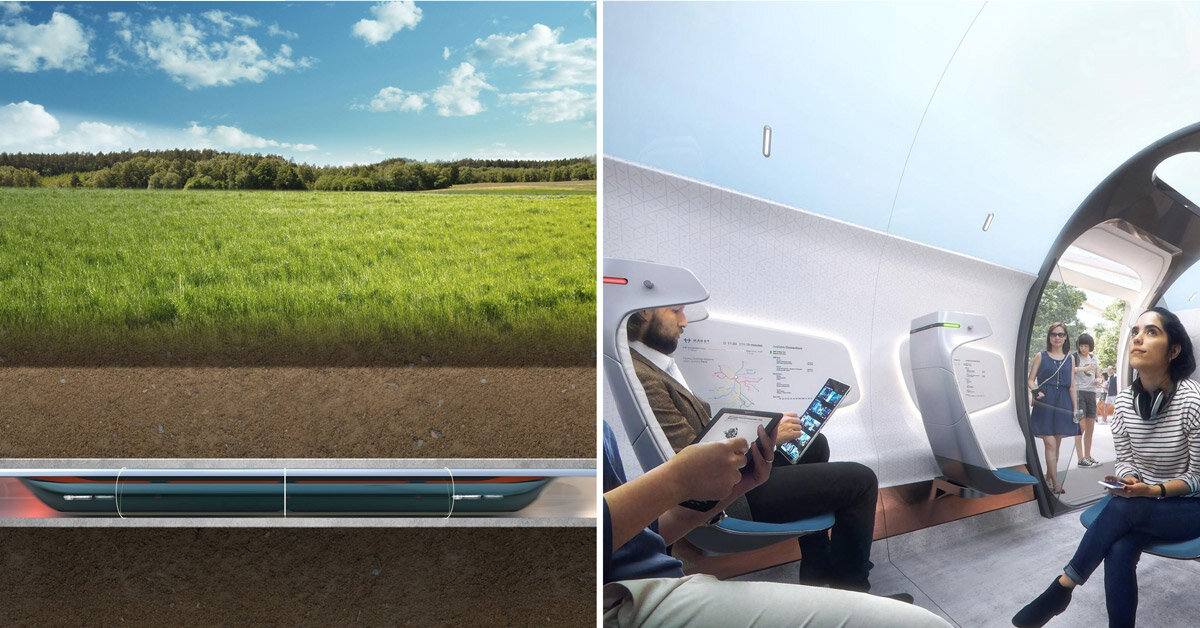 Amsterdam-Rotterdam is the first European route in the hyperloop network

ACCELERATE THE DEVELOPMENT OF A EUROPEAN HYPERLOOP NETWORK

the european commission awarded 15 million euros to the dutch company hardt. the objective is to accelerate the development of a hyperloop infrastructure. this grant is part of the european green deal, which aims to achieve ambitious objectives in terms of sustainable mobility. the EU sees this future mode of transport as a low-emission alternative to flights, and a faster substitute for high-speed trains.

we have already covered UNStudio’s proposal for a futuristic hyperloop station in Amsterdam. a first route between the Dutch capital and Rotterdam should be established within a decade.

PART OF THE EU GREEN DEAL TO REDUCE EMISSIONS BY 2050

hyperloop vehicles move autonomously through low pressure tubes, powered by a fully electromagnetic propulsion system, making trips with the hyperloop energy efficient and completely CO2 neutral. the hyperloop thus responds to the growing demand for a sustainable (high-speed) transport solution for both people and goods. 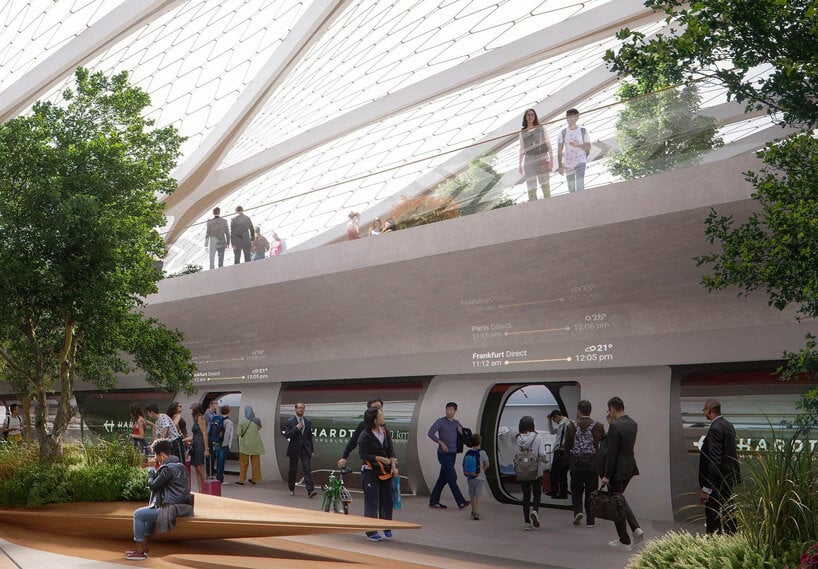 this significant amount of money will also contribute to the development of a european hyperloop center in groningen, the netherlands, as well as a test facility. Hardt engineers will use the site to experiment with an advanced lane change system, which is essential for the future European tubular network. 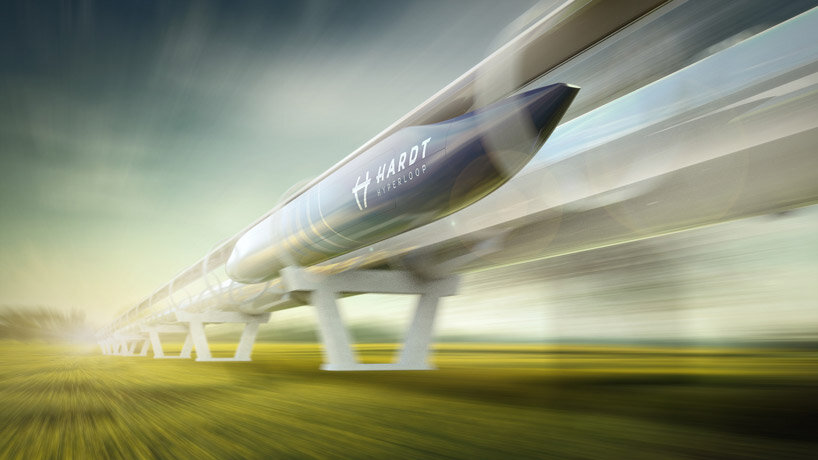 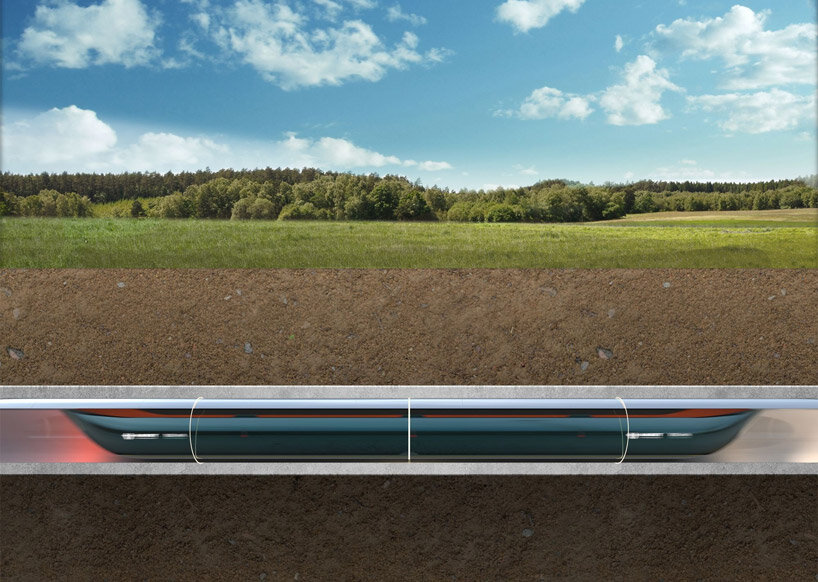 ‘it’s great to have now gained the trust of the European Commission.’ says tim houter, co-founder of hardt hyperloop. ‘their support will help accelerate the development of a European hyperloop network, bringing us much closer to significant co2 savings. European cities will be connected smarter, faster and cheaper. ‘ 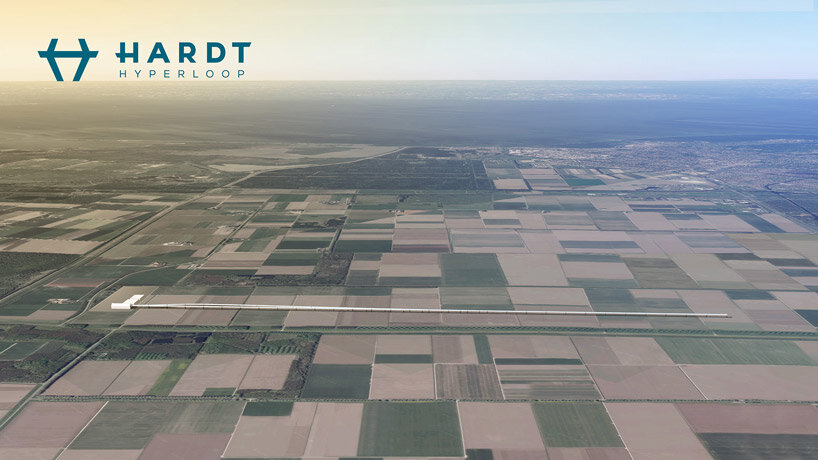 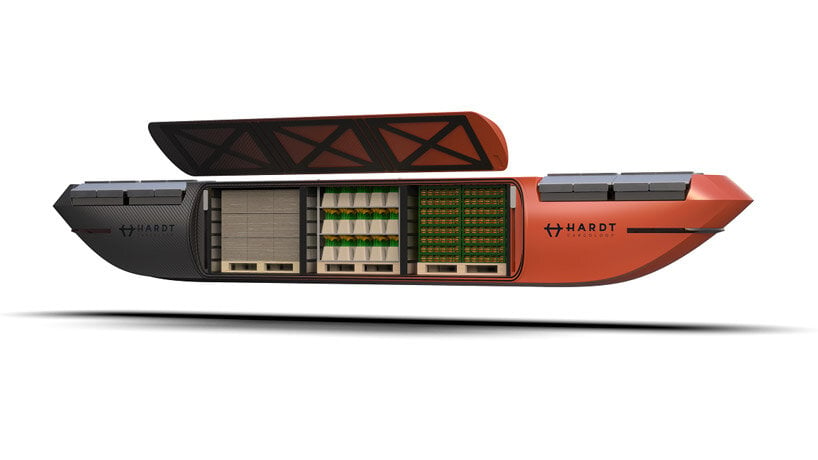 Bernard Haitink, conductor who let the music speak for itself, dies at 92